How to Easily Defeat the Ender Dragon in Minecraft?

In Minecraft, the ender dragon is one of two bosses, the other being the wither. Despite being added first, it lives in the End and is commonly regarded the game’s final boss. The dragon is a much-anticipated enemy to face because defeating it offers access to the End’s outer islands via an end gateway portal. It will also open the exit portal, allowing you to play. Technically, defeating the dragon means that the player completed Minecraft in its entirety.  When the player enters the centre portal, the credits begin to roll. This is why, as a major goal for late-game development, speedrunners and regular players must slay the Ender Dragon.

Also Check: How to Find Diamonds in Minecraft?

How to Find the Ender Dragon?

The Ender Dragon is a terrifying beast with 200 health and 10 attack damage. This species will not be seen flying across the world. You’ll need to locate its last resting place, often known as The End.

Step 1: You’ll need to locate a Stronghold on the overworld map in order to reach the Ender Dragon. These are underground and can only be found with the help of an Ender’s Eye.

Step 2: The Eye will fly up into the sky in the direction of the Stronghold once you deploy it. If you keep following it, the eye will begin to hover lower, indicating that you are approaching the Stronghold and should begin digging.

Step 3: The Eye of Ender will break after a few uses, so you’ll need to save your uses and only make a few to find the Stronghold.

Step 4: Strongholds are large stone mazes, so look for Stone Bricks once you’ve dug where the Eye directed you.

Step 5: Once you’ve entered the Strondhold, look for the room with the End Portal. Finding the End Portal room may take some time. To avoid getting lost, we recommend closing off paths you’ve already travelled or marking trails with torches as you go.

Step 6: To activate the End Portal, you must fill the portal border with 12 Eye of Enders once you’ve found it.

Step 7: Once the portal is up and running, jump in to head to The End and find the Ender Dragon.

Even if you make it there, be prepared to face the game’s toughest battle. Because the Ender Dragon is the game’s main boss, defeating her might be difficult, especially if players enter the End without any preparation or sufficient information. We’ll show you how to get the Dragon Egg and defeat The Ender Dragon.

How to Easily Defeat the Ender Dragon? 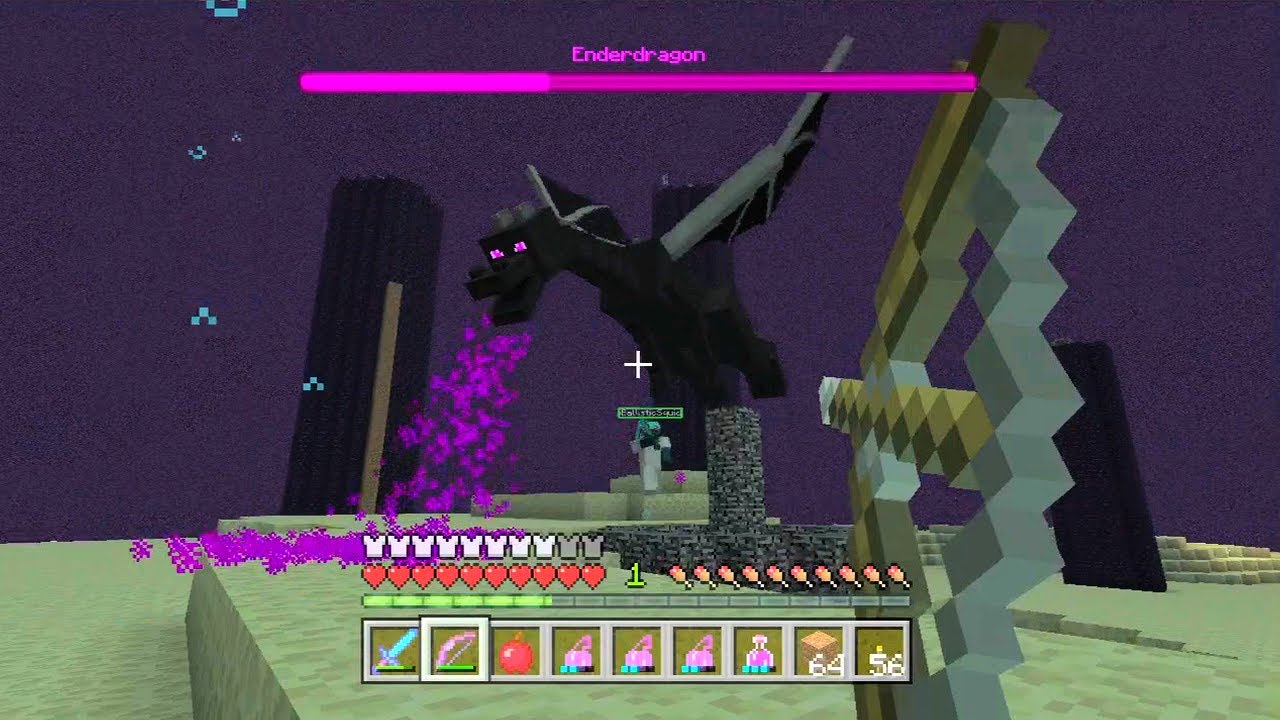 A crossbow is a wonderful alternative to a bow if the player does not wish to use one. A crossbow’s advantages include a longer range and the ability to inflict more damage than a standard bow. But a crossbow, cannot be enchanted with Infinity, therefore you may run out of arrows while using it. Fireworks should not be used because they do not destroy the end crystals and do not harm the ender dragon. Alternatively, Multishot can significantly increase your hit rate when the dragon is circling very high over the tops of the towers, where using a bow or standard crossbow would be a waste of arrows.

2. Water Bucket in the Hotbar

Given that the Ender Dragon in Minecraft enjoys hurling the player in the air at all times, having a water bucket on the player’s hotbar is important for surviving massive falls. Even if players have feather falling footwear, learning how to MLG a water bucket before nearing the end is extremely useful. After all, taking no harm is always preferable to receiving some.

Remembering to keep a carved pumpkin in the player’s inventory is one of the finest strategies for killing the Ender Dragon in Minecraft, especially for players who have horrible luck when passing by Endermen.

Endermen cannot attack if the player looks at them through carved pumpkins. They’re great at the End, allowing players to focus on the Ender dragon rather than nearly succumbing to a horde of aggressive endermen.

Potions are very useful in combat to help the player perform better. Extended slow falling potions are almost required due to the dragon’s knockback ability, fall damage, and the possibility of being flung off cliffs. Strength, jumping, and swiftness potions can also be used to improve the player’s powers when fighting.

Utilizing and taking use of the in-game bed mechanisms is extremely vital for Minecraft players seeking to kill the dragon as quickly as possible (such as speedrunners). Beds in Minecraft only work in the overworld, and they will explode if used in the End of the Nether. One of the most severe attacks against the Ender Dragon is to place and operate a mattress on the obsidian barrier or underneath her when she is sitting in the island’s centre.

Since it can be killed with only four-bed explosions, this is a crucial strategy that a lot of Minecraft players utilise nowadays to slay the Ender Dragon.

Checkout: How to Make Lead in Minecraft?

Checkout this YouTube video for a visual clarity on how to defeat the ender dragon in Minecraft: 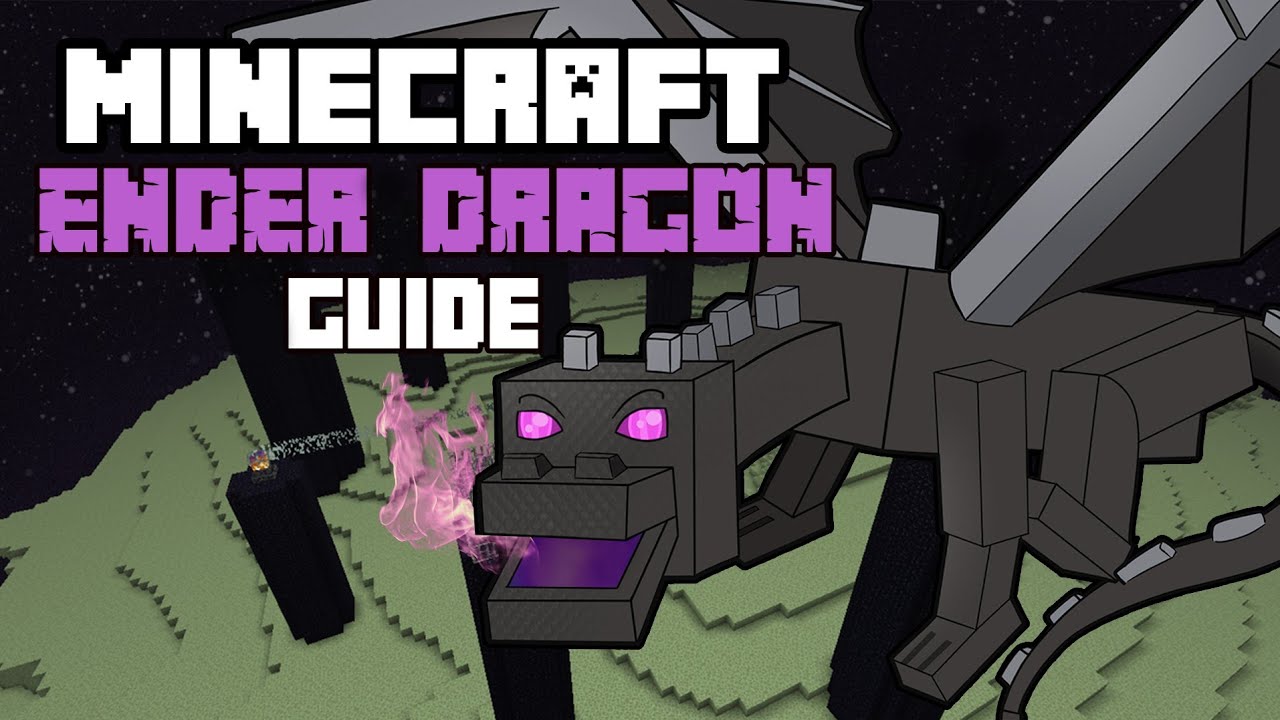 How to Get Mavi Voice Pack in BGMI?