Call of Duty Mobile is the most popular multiplayer game. The developers have brought the COD Mobile BETA version officially on Google Play Store and App Store. As per the reports, a maximum of 10,000 players can participate in beta testing.

If you want to test the beta versions of the apps by using TestFlight, then you need to accept an email or public link invitation sent by the developer. 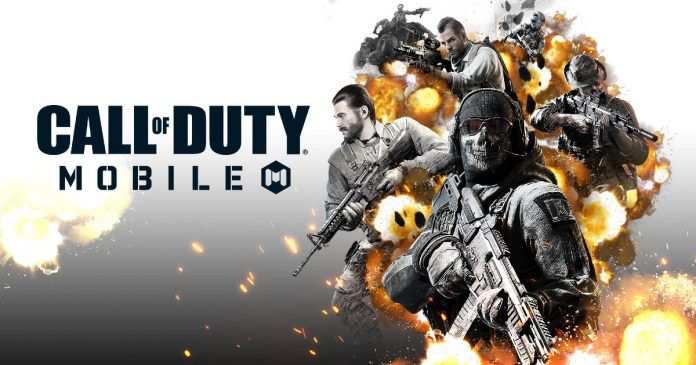 TestFlight is not available for Mac apps.

However, till now, the COD Mobile beta was only available for Android users. Now, the beta testing option is also available to iOS. Activision has expanded the scope for players to test out the features of the game before others.

CoD Season 1 New Order Update is Out: Check out What’s New in the Update