How to tame a Fox in Minecraft?

Players while playing Minecraft must have come across the foxes who are cute, nocturnal mobs present in the various biomes of Minecraft.  These little creatures are tough to spot. A lot of players show keen interest to befriend these little creatures. Because foxes are nocturnal creatures who only engage at night, be sure you’re prepared to protect yourself. They’re also extremely wary and chances are will run away on being approached. Also Check: How to Make Lead in Minecraft? 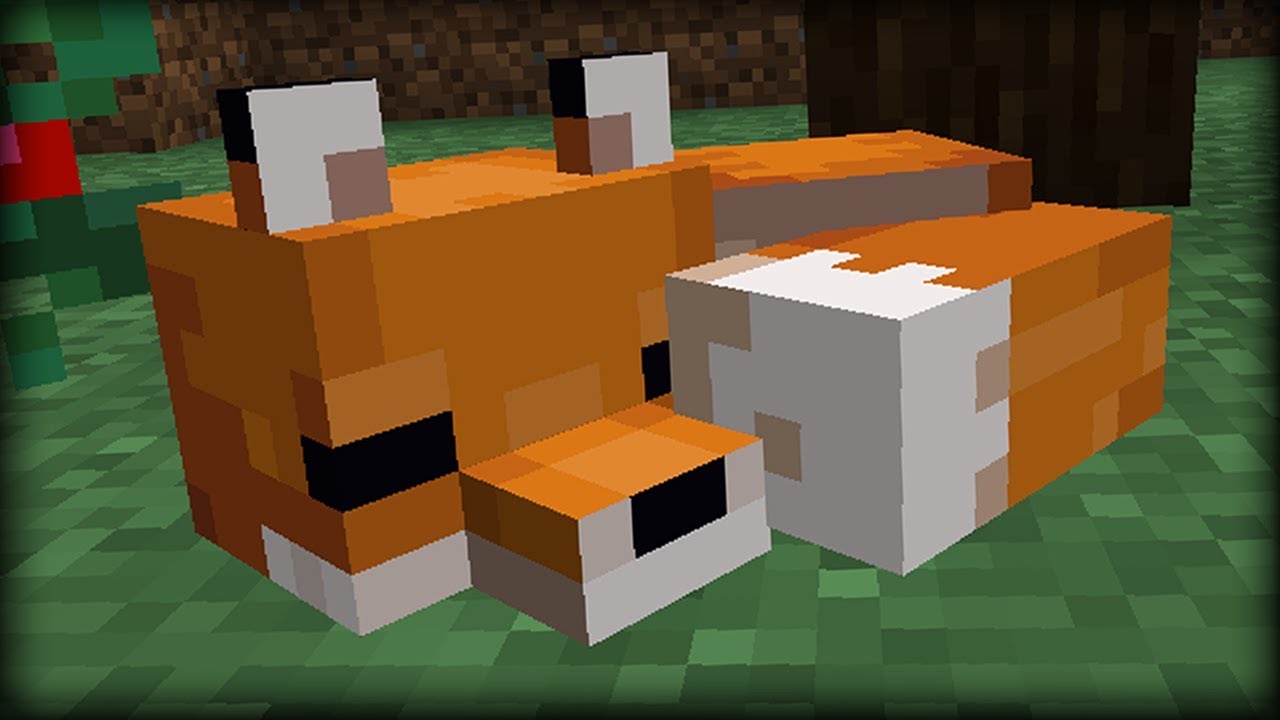 Where do Foxes spawn in Minecraft?

Foxes are more difficult to get spotted than some of the other more common Minecraft creatures. To find them, you can search the Taiga biomes. These are the cooler forests found on the surface, and they are divided into three types: normal, snowy, and giant tree Taigas. At night, foxes can be seen in taiga biomes, usually because they like to nest in green forests. Foxes spawn in groups of two to four in certain places, and can sometimes be found spawning as baby foxes too. If you’re looking for a specific colour, it is important to note that red foxes may be found in the regular Taigas while white foxes may be found in the snowy ones.

Checkout: How to Craft Lectern in Minecraft? 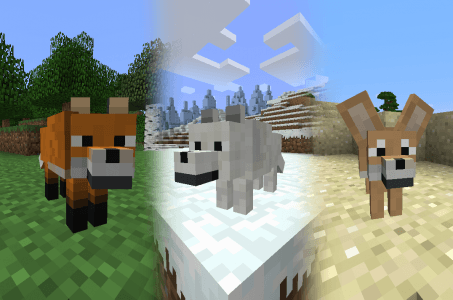 We’ll go over on how to discover and tame a fox so you can have one of your own in the future.

How to tame a Fox & Breed them?

To tame a fox in Minecraft, you must first create a new fox which basically means, you must persuade foxes to breed. Giving one sweet berry to one fox and another sweet berry to the fox you want it to breed with is all it takes. Then you’ll have to wait for them to mate. You can count on the newly hatched fox to remain loyal to you. The matter of concern here is that it will want to follow the other foxes as well. So you’ll have to get it away from the other foxes if you want the fox to follow you. Attaching a lead to it and walking away from other groups of furry animals is the best method to achieve this.

Even though you can locate leads in the wild, you’ll most likely have to make one with four string and one slimeball. They can also be located in the wild in jungle temples, dungeons, bartering, from drops, breaking cobwebs, desert pyramid chests, fishing, and cat gifts. Mating a white and a red fox will have a 50% chance of the offspring being either white or red in colour, whereas if both the mating foxes are of the same colour, it will produce offspring of the same colour as them.

Tame foxes are fiercely loyal creatures, and will even fight for you when other mobs attack you. The only problem is they run away as soon as the sun is up, which is why fencing them would be advisable. You can also learn to make a fence in Minecrcaft by clicking here.

Checkout: How to Build a Perfect Circle in Minecraft?

You can check out this You Tube Tutorial on How to Tame Foxes in Minecraft: 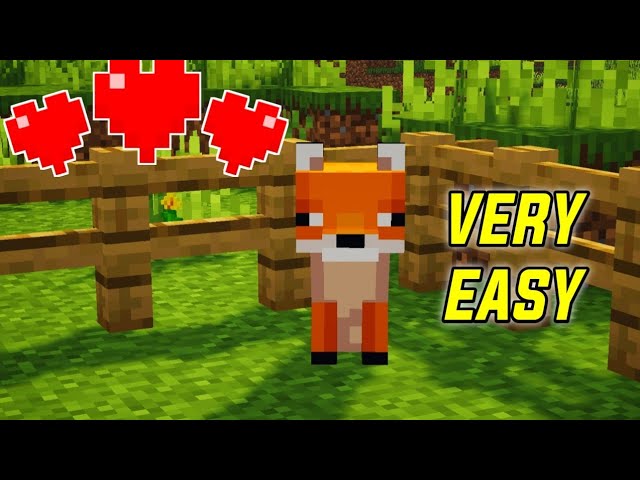 Now that you know how to tame a fox in Minecraft, all you have to do is head out into the biomes of your liking and collect some faithful pets for yourself!

How to become a Pro Player in Battlegrounds Mobile India (BGMI)?

BGMI: How to Change Language in Battlegrounds Mobile India

BGMI: How to Get Materials in Battlegrounds Mobile India

How to Change Sensitivity Settings in PUBG New State