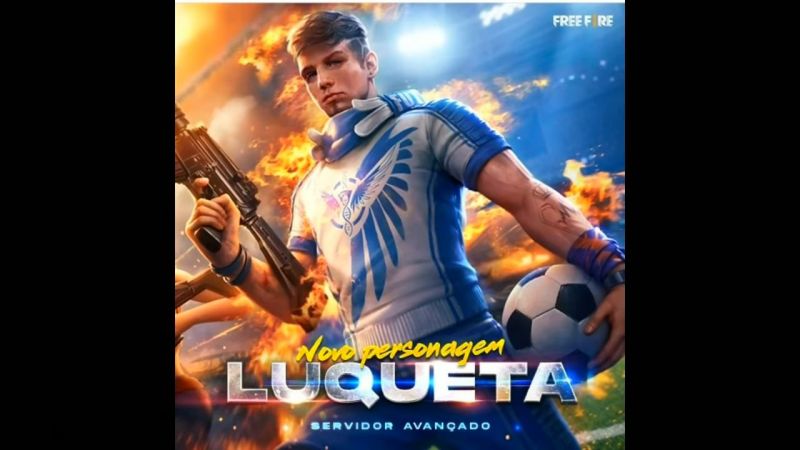 AUG is an AR that is to be added to Free Fire in the upcoming update. The gun is already having a balanced meta in other shooting games like PUBG Mobile or PUBG Mobile lite and will now be available on the battlefield in Free Fire. It is compatible with all the attachments and will be available as normal spawn and also as a dropped weapon. You should also checkout Best Headshot Setting in Free Fire. 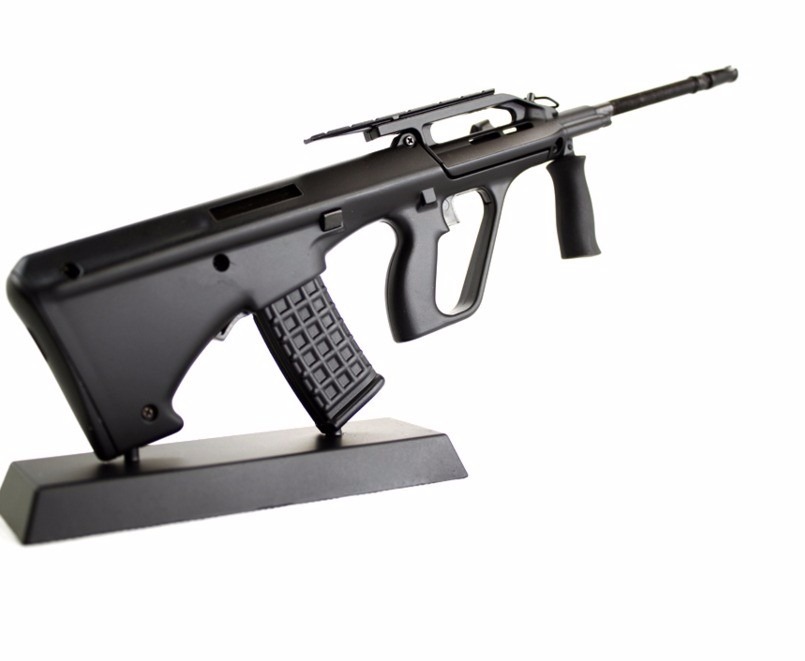