Free Fire, the name is itself enough to describe and you might hear at least once in your life. Right now If you discuss the battle royal game in Indian server, simply discuss Garena Free Fire. Free Fire covers the huge ground after banning PUBG in the country.

The popularity of the game is increasing on and on. The game now becomes the most downloaded mobile games across the globe. Simply huge numbers of players come with super competition in the house.

It’s obvious, if the game gains ground, players too gains super popularity among visitors. This is mutually interconnected. Players often prefer live streaming to showcase their gaming skill and reflexes to the world.

You might think who is the best player in the country right now? Indeed, a ton of players out there who plays the game like a pro. Pointing out one name from this list is not possible for us as the player has unique qualities.

Here in this article, we have enlisted the list of top 10 free fire players in India 2021 so that you can segregate the best player of free fire in India by yourself.

So what are you waiting for?  Let’s get started!

Disclaimer: Here in our list, we do not rate anyone. We are just giving it to count. Every player has unique qualities so it is advised you to avoid judging bases on our sequence.

Also, all the stats mentioned below is subject to change as players used to play every day. 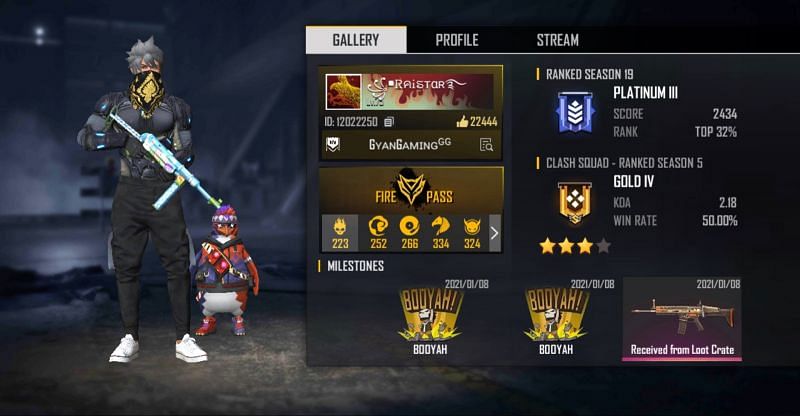 Raistar aka Akshay is a famous Indian gaming YouTuber, streamer, pro player and content creator. He is quite busy in the Indian free fire community. He used to post that gameplay stunt which seems impossible. This is the main reason why he is so popular in Indian server.

Raistar Skills to watch out for

TSG Jash has massive popularity among beginner as well as pro players. He is one of the most famous personalities in the Indian free fire game zone. TSG Jash aka Jash Dhoka is two side game and content creator in India.

TSG Jash Skills to watch out for

GT King aka Ravinchandra Vigneshwar is uprooted from Tamilnadu, India. Generally, he is known as the king of free fire in India. He is very famous in south India. GT is also a content creator and YouTuber with a massive fan following of 2.5M across social media.

Gaming Tamizan’s Skills to watch out for 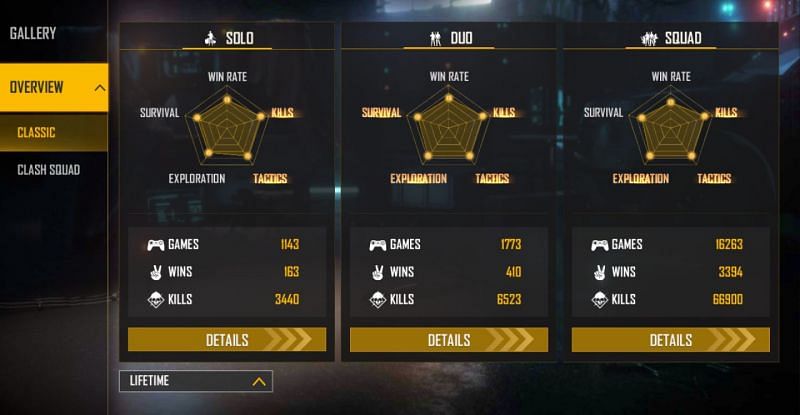 Bonus: Best Apps to Get Free Diamonds in Free Fire

Gaming with Nayeem Skills to watch out for SK Sabir Boss is one of the premier Indian content creator, YouTube, streamer and gamer of Free Fire. He has an incredible record of the K/D ratio and used to post a bunch of short videos related to free fire. He has also got a cool Boss Stylish name in Free Fire.

SK Sabir Boss Skills to watch out for

The Indian YouTuber, streamer gamer and content creator has a massive audience base besides his gaming skills. He has a YouTube channel with a huge fan following. People out there admire their gaming skill. Sudip Sarkar also competed in two solo matches with a win rate of 50%. In this game, he posses 12 kills.

Sudip Sarkar Skills to watch out for 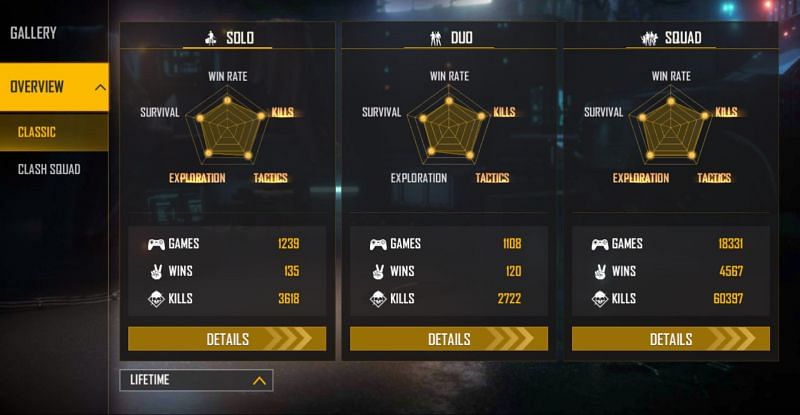 Vatsal Garasia aka CRJ7 Vasiyo is one of the renowned names in the Indian free fire server. He has had the experience of Total Gaming Escort FFIC winning roster where he represented India. Right now he represents India in Galaxy Racer. Apart from this, he is also a content creator and you tuber.

Vasiyo CRJ7 Skills to watch out for

TSG Legend Skills to watch out for 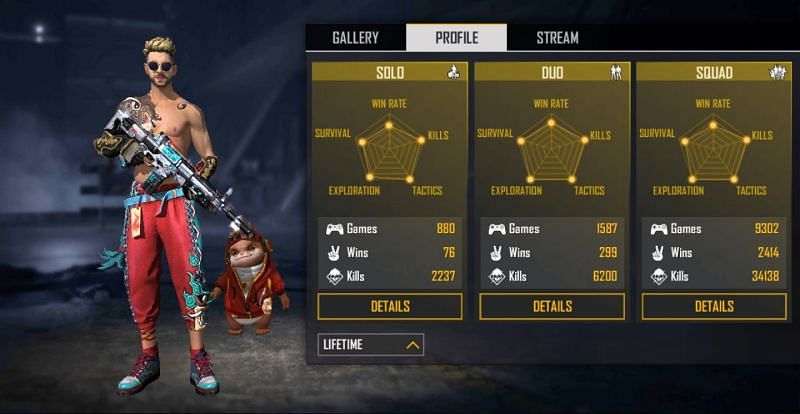 Ajju Bhai is very famous among the Indian kids and the player who has just started their journey in the free fire. He is a very primer player and I’m sure many of you follow his game pattern. He has a YouTube channel named Total Gaming which has a good amount fan base. He has also got some good auto headshot skills in Free Fire.

Ajju Bhai Skills to watch out for

Generally, we play free fire with our both hands but Dev is not so blessed to use his both hand. Dev Bhai plays the game with only hand and not just playing; he keeps himself rocking every time. In a recent ranked session, Devendra Singh played 385 squad matches and managed to won in record 98 games.

Dev Alone Skills to watch out for

Hope we have included all the renowned players of the Indian server and thank you for thoroughly reading the article.

We are wholeheartedly open to your feedback if any! Keep Playing! Keep Wining! Keep Rocking!