Free Fire battle royale game gets updated regularly by the developers. As of now, the OB26 update is going on and soon the developers will bring the OB27 update of the game. With each update, they bring some in-game content and add new features and remove all the problems. Mostly, the update releases within two months, so we can guess the release date of the next Free Fire update.

The OB26 update was released in February on Google Play Store and App Store. As per the reports, the upcoming Free Fire update OB27 is going to release in April 2021. Normally, Free Fire starts its latest updates on the advanced server and after testing it, the features are released on the global servers. This is followed for many updates and even for the upcoming OB27 update, it might be the same method. 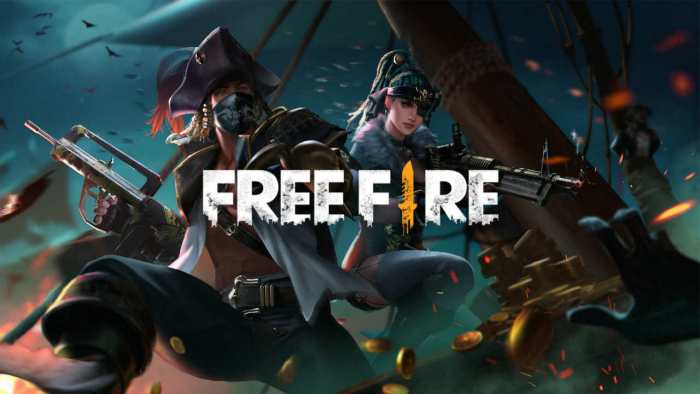 As of now, the Advanced server testing is not yet started for the OB27 update, soon it will begin testing. The global update has time but adding the new content might start within the next few weeks.

There are reports that the OB27 update will release on 14th April 2021 on the global servers. All the new. features on the advanced server will be added before a week to the update. The registration for beta testing might begin two weeks before the release.

Once the update is out, the players will be able to download the OB27 update from Play Store and App Store. The size of the update might be around 700 MB to 800 MB. For more, your device needs to have enough space. If you have 1GB of space then you will have a great experience.

All these details are speculated and are not confirmed officially. Once the developers announce the release of the OB27 update, we will update you. Stay tuned to us for more and the latest updates.

How to do Auto Headshot Settings in Free Fire?