Lords mobile game, a well flexible and protean mobile game, is one of the top-grossing mobile game across the iOS and play store. Infect, in 2016 the game had won the award of “Best Competitive Game” by Google play awards. Apart from this, the game has also gained a rating of 4.3 out of 5 on both Google play store and uptodown.com, which is a good rating in itself.

You are reading the article just because you might going to start playing Lords Mobile or maybe on the middle of the track but confused about what to do next or how to upgrade your characters to Best heroes for free. So here we are going to give some learnings about how to upgrade Lords Mobile Best Heroes.

The most important thing to rock in lord’s mobile game is to keep your heroes updated and fresh. Updating gives your player extra agility, ability to perform several unique actions henceforth up-gradation becomes the utmost need of the hour.

In this article, we would like to tell you about the best heroes in lords mobile 2021 and how to upgrade them. So let’s get started!

So long story short, we gonna tell you the tier list of only free to play lords mobile best heroes.

The game has a good amount of heroes but updating all the heroes out there is no easy task, so we will segregate some best heroes which you should update first before anyone. They are multitasking at a time and can attack monsters as well as good for colosseum and quest. The biggest thing is that they are all free. Demon Slayer aka Shroud is one of the fearless and most popular Lords mobile hero. His colosseum skills are just outstanding. He is so fearless and skillful that people start calling him king of assassination along with his great quality of doing magical defense.

There is a template of Demon Slayer’s attack and that is the first chooses his enemy and go for the hardest target first.  He is one of the most agile heroes in the lords mobile game. 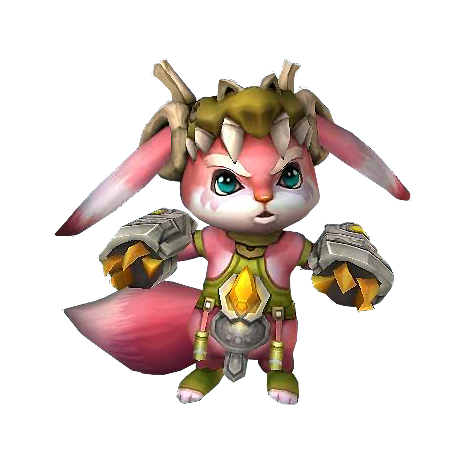 Child of Light aka Sparky is a species from lapin. He has an acute sense of smell as well as an enormous strength among the heroes of lord’s mobile game. Child of light rated as a great damager of all time and top-notch crowd controller as well. He likes to lead any combat from the front.

Prefer to attack the mid-range and the attack is so effective that enemies are stunned for few seconds giving them time to attack more.

This kind of execution can be only performed by this man. He not only attacks the enemy but also create room for other teammates to perform their action

He also does more damage to the defensive shield of the enemy by his magical attacks.

I can smell you, ~ Child of Light, 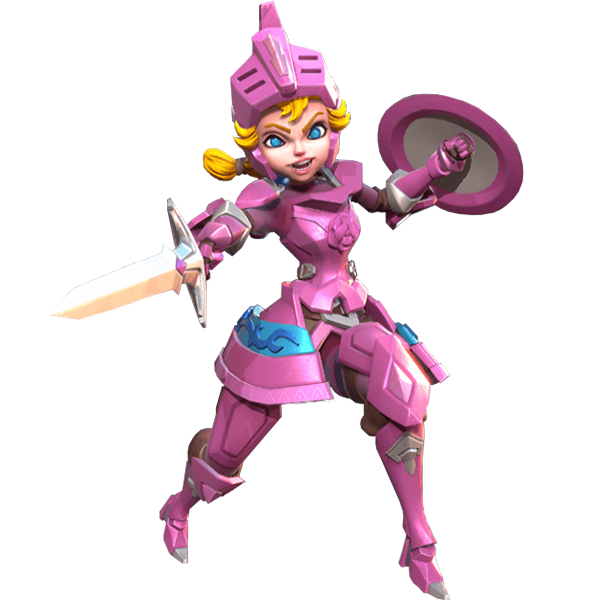 Joan aka Rose Knight is a species of human. Everyone wants to include rose Knight in their team only because of her all-around and super flexible performance. She can attack from the front as well as she is a good defender. Knight has amazing skills in crowd control. She is one of the best in all aspect among the heroes of lords mobile.

Wars will doo us all! ~ Rose Knight 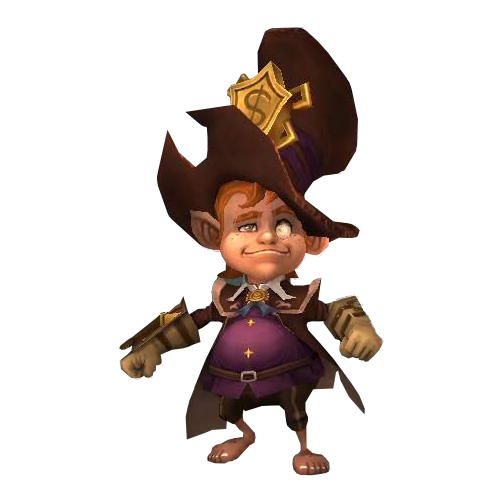 Might be you have seen this charter as a poster boy of lords mobile game. You know why? The strongest answer is his ability to boost the research and he is only free to play hero to do so. He is one of the preferred choices of many top quality players.

His ability to lead the team along with sudden sling in the combat makes trickster a good choice. If you want a player having super skills in colosseum as well as a focused attacker, you must go with Trickster. Infect the quality of trickster is that you can match yourself with paid teams if it comes to the colosseum. 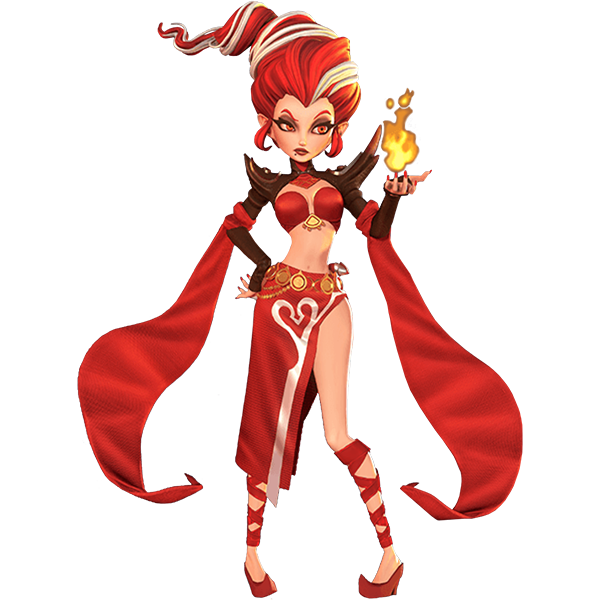 Incinerator aka Monica is one of the intelligent heroin lords mobile game. She is best in doing scorcher to enemies. She can rains fireworks onto the opponents. Her ability to be used as a secret weapon in the colosseum makes great choices for the team. It would be very healthy for you if you add an incinerator to your team along with long-range attackers.

It’s gonna be a scorcher! ~ Incinerator

Here we are providing you with some golden rule that you must follow while making the squad.

Before making any squad, you should first frame your hero’s roles.

So that’s all about the Super Heroes of Lords Mobile which you can obtain in your own character. Hope you liked it. Thank you for reading it out thoroughly and we are wholeheartedly open to your feedback if any.

Do let us know on which topic we should write about further. If you have any kind of query related to this article or something else in gaming then the comment section is open for you.

How to make a Map in Minecraft?

How to Breed Villagers in Minecraft?