BMOC Round 4 Group 3 : TX , GodL both fails to qualify

The dreadful days for fans and players continues after GodL , Team Xspark not qualified for the Battlegrounds Mobile Pro Series (BMPS) Season 1, as greatest IGL of the game not able to carry his team to finals. The change of drop locations didn’t help the team to make into top 6, also underdogs gave a tough competition to invited team especially team WSF and Walkouts.

The winners of BGIS team skylightz also failed to qualify for the finals, despite having best players, a very unfortunate day for both the teams. 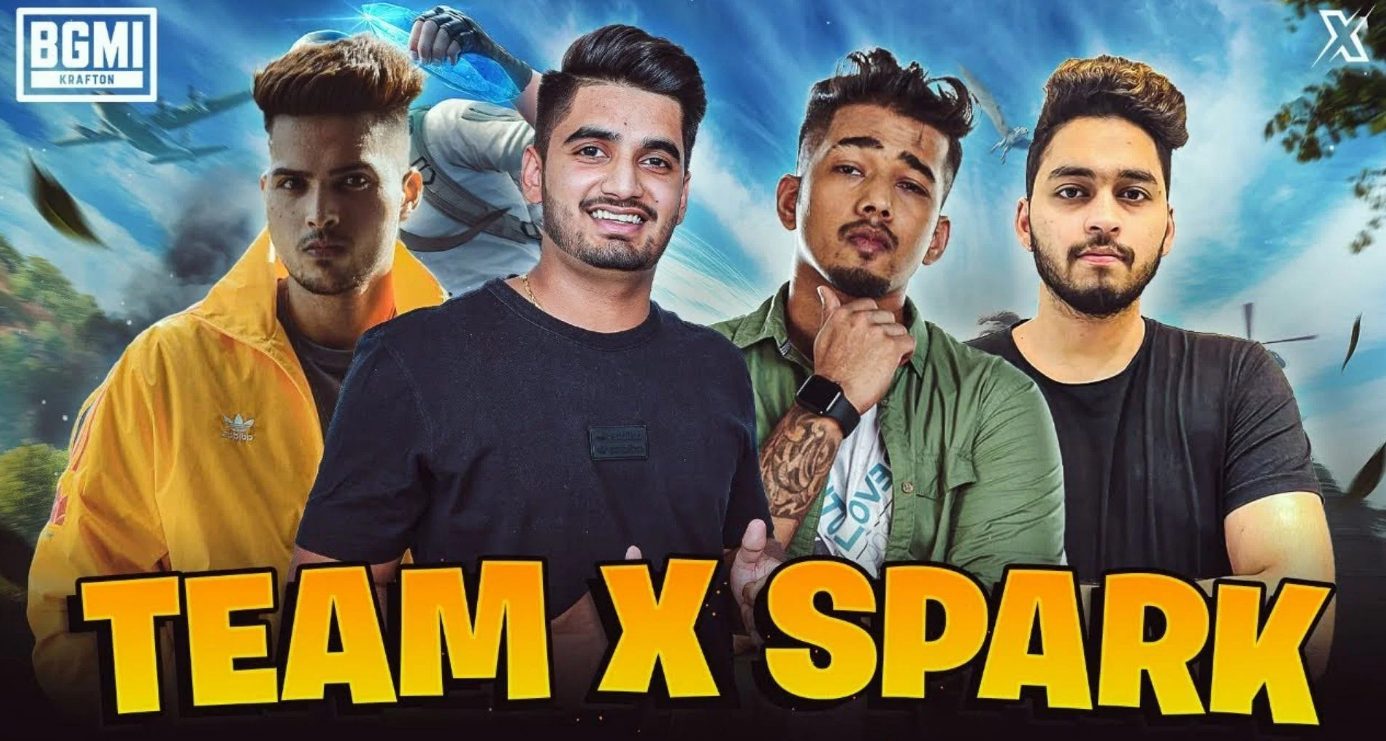 Qualified Teams for BMPS Round 4 day 3

On the other hand, OR esports getting 2 chicken dinners again proving themselves making it to top spot with a big margin.

Mavi and Scout also posted story on Instagram sharing their feeling and apologising to fans and supporters, giving the word to keep grinding and working hard.

We now have 18 teams from 3 groups and last 6 teams will be getting from group 4 playing on 15 May , making a total of 24 to be qualified for BMPS.