BGIS The Grind Starts from December 2.

Krafton has announced a special tournament before the BGMI India Series 2021 begins on 4th December. Before the online qualifiers of BGIS are announced Krafton will conduct BGMI Grind Scrims.

The developers Krafton have confirmed the news of BGMI The Grand Scrims and have revealed the teams, groups, schedule, and other details.

Battlegrounds Mobile India Series (BGIS) 2021: The Grind will start from December 4 and will be of a two-week-long official practice. There will be a total of 32 teams and they will be divided into four groups where each group will have eight teams. The prize pool is 2 Lakhs and the winner will be getting a reward of Rs. 1 Lakh.

Let us check out all the details of BGIS The Grind 2021. 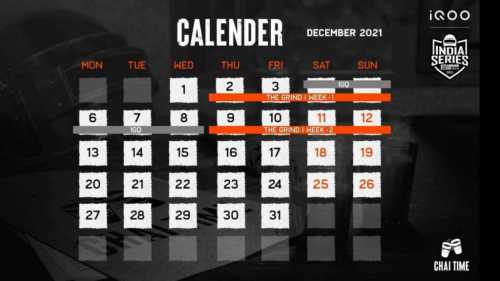 There are a total of four groups, and the teams are as follows: 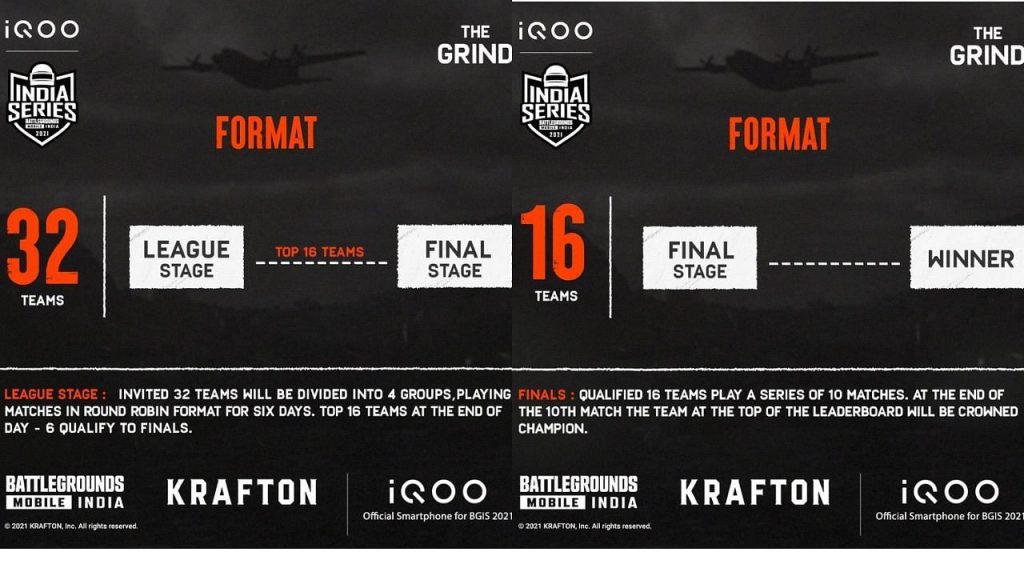 BGIS The Grind Scrims will have two stages, League and Grand Finals. The tournament will go on for two weeks till 12 December.

This tournament is like a practice for the BGIS players. You can watch The scrims tournament on the official YouTube Channel of BGMI.

The Battlegrounds Mobile India Series 2021 is starting from December 16.

How & When Did Team Soul Qualified for BGIS 2021 Semi Finals