PUBG New State was announced back in February 2021. The developer of this game is Krafton the same one for PUBG Mobile and BGMI. The pre-registrations for PUBG New State is already live for Android devices on Play Store. More than 20 million users have already registered for the upcoming game. 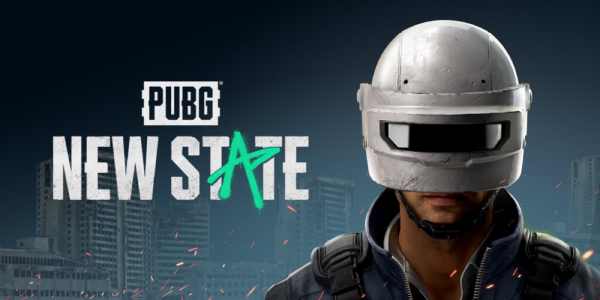 However, the developers have announced the pre-registration for iOS will start in August and the date is not yet revealed. The Android users are already playing the game in closed alpha. Soon, Apple devices can get the experience of the new map Troi, vehicles, weapons, and bomb-laden drones.

This game will not be available in India, as Krafton has relaunched PUBG Mobile in a new avatar called Battlegrounds Mobile India. In a blog post, the developers said the pre-registrations for iOS devices will begin next month except for India, China, and Vietnam. For these three markets, Krafton will announce the new PUBG game.

Having reached 20 million pre-registrations, we would like to announce that iOS pre-registration for PUBG: NEW STATE will begin starting in August!
Thank you to everyone for all the love and support!

The details on the process of pre-registration will be out at the end of this month. PUBG New State is expected to roll out the official release later this year.

The company has also released a new teaser video for the upcoming game where we can see a sneak peek of the upcoming gunfights in the game. As of now, not much is known about the game except the new features. PUBG New State is set in 2051, brings new modern weapons, gadgets like drones, and more.

How to Pre-Register for PUBG New State iOS?

The pre-registration process is very easy.

NOTE: Once the pre-registration starts, the developers will share the official link for iOS devices. So, stay tuned to us to get all the latest updates.

To run PUBG New State on iOS, your device must run on iOS 10 or above. The pre-registered users will receive rewards like one-time cosmetics for vehicles once the game will be officially launched.

Battlegrounds Mobile India Series 2021: How to Register & Other Details