BMOC The Grind League Stage Starting from April 7 with 24 teams competing for the Final stage with 16 slots. 24 teams comes after fighting with 32 teams in qualifiers. These teams has been divided into 3 groups each having 8 teams each where a total of 6 matches will be played daily and each team will play 4 matches daily for 4 days.

The league stage lasts for 4 days and each team will play a total of 16 matches. After the end of day 4 top 16 teams will be qualified for the Final Stage of BMOC The Grind. 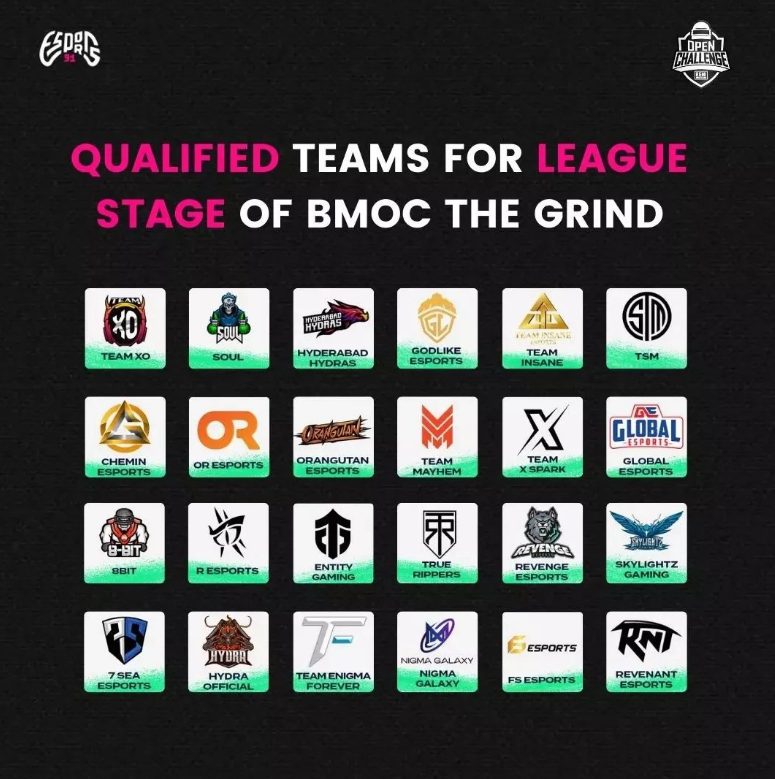 In Qualifier, Team XO and Team Soul outperforms other teams and remains on top 2 position throughout the qualifier tournament. League stage comes with a great expectation from the audience as the teams would have worked on their weak spots and prepared to be qualified for the Final stage of the Tournament.

Watch the Live Stream of tournament on the official BGMI YouTube Channel. The Tournament will stats at 5 pm daily and last match of the day will be played at 9 pm so be ready to watch the amazing fight and support your favorite team. 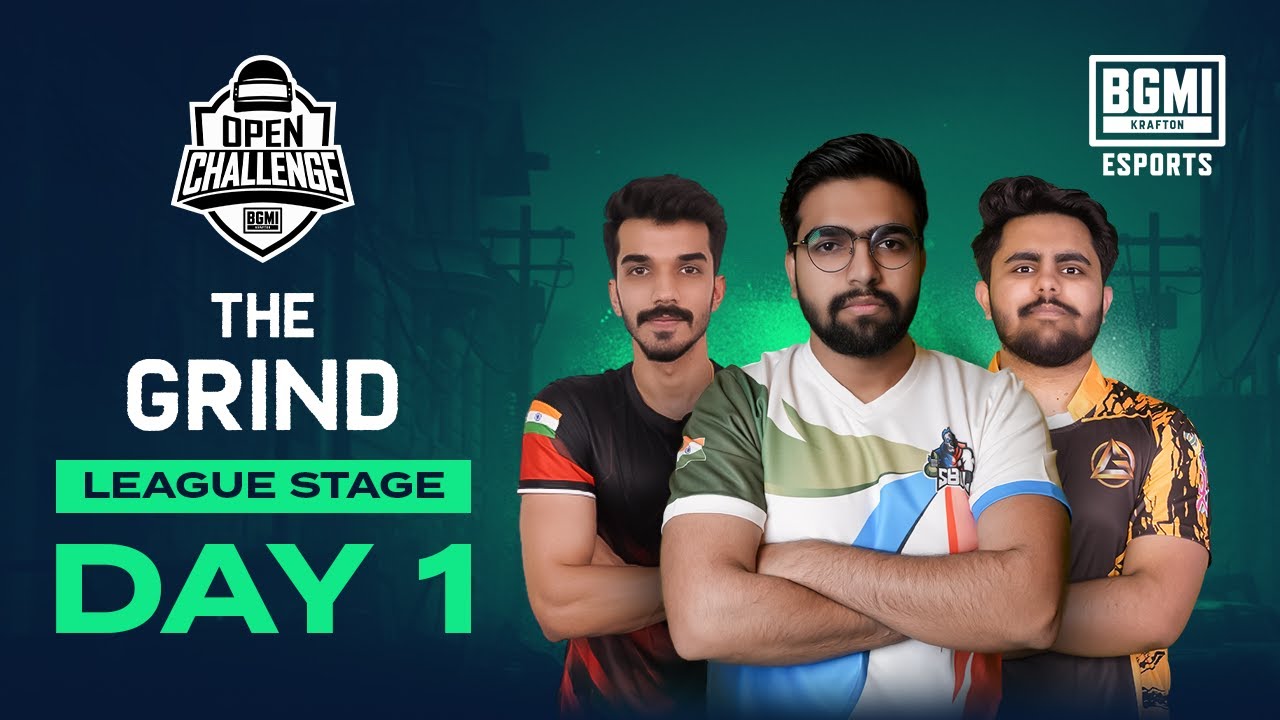