Now that Battlegrounds Mobile India is available for everyone except for PC users, it is time to transfer your old PUBG account to BGMI. Recently, the developers have officially released the game for iOS users, so most of them wanted to transfer their od PUBG data to the recent one.

At the time of the BGMI launch, Krafton announced that all the PUBG Mobile players could transfer their old accounts to the new BGMI game. All the Android users have already done it; now it’s time for iOS users. Check out the following steps to transfer your old PUBG Account to BGMI on iOS.

How to Transfer Old PUBG Mobile Account to BGMI iOS? 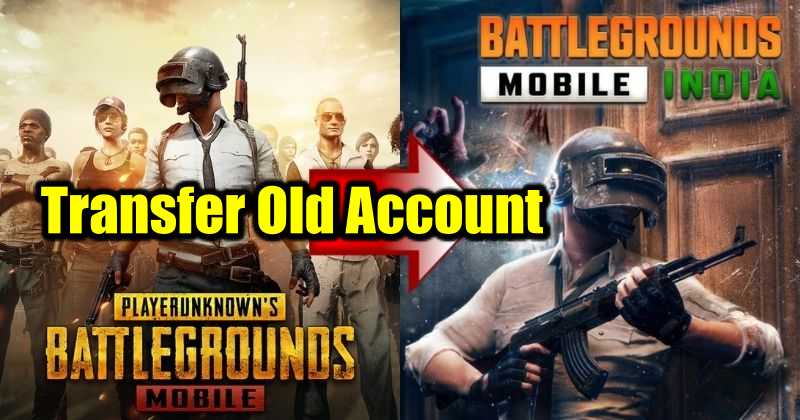 As the game was not available for iOS for a long time, most of the users were concerned about their PUBG Mobile data. However, Krafton confirmed that once Battlegrounds Mobile India is released on Apple App Store, the data transfer option will be available for iOS users as well.

These are the simple and easy steps to get their old PUBG Mobile account to the new BGMI game. However, it is said that not everything will be transferred, but few things are also enough.

BGMI UC Top-Up: How to get BGMI UC from Codashop