Krafton to host a Streamer battle once the iOS version is out. 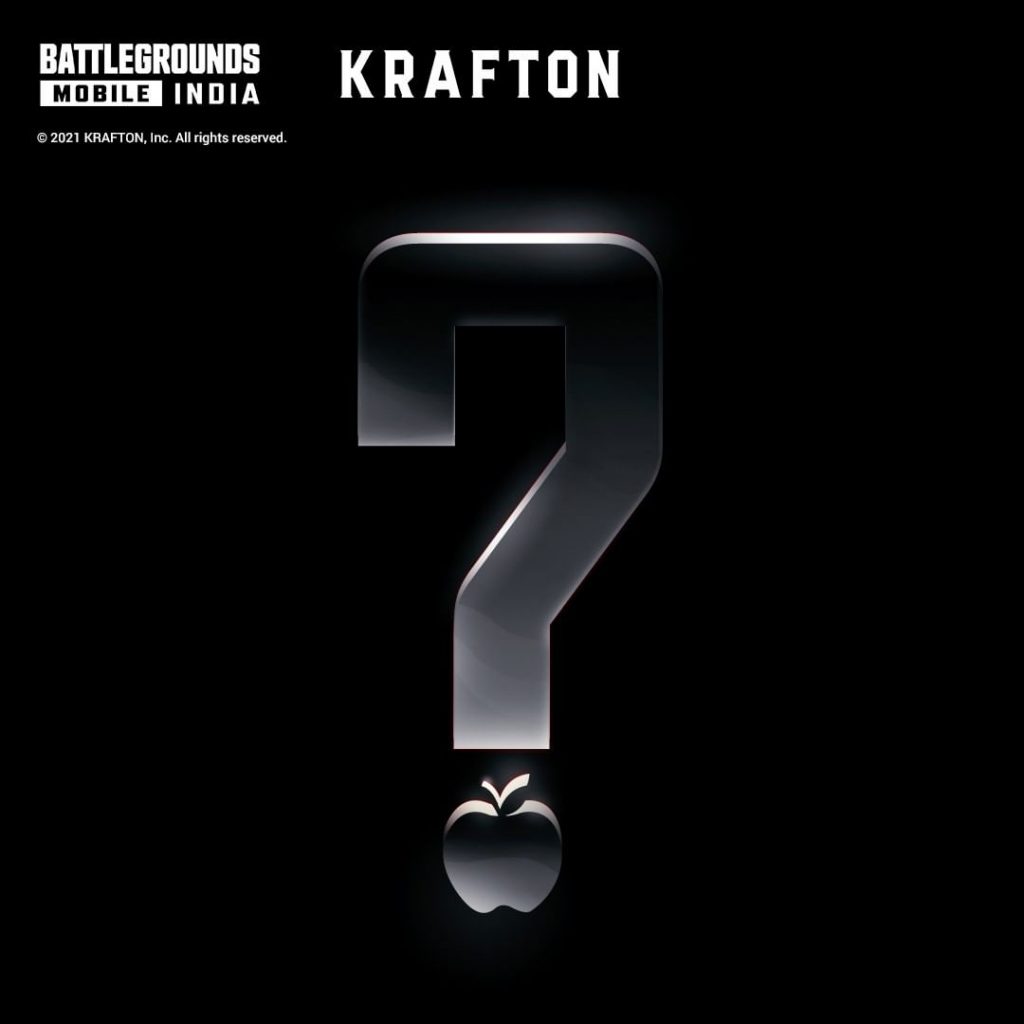 Krafton has accidentally revealed the release date on the official website. It is said that, once the reward collection time gets over in the game, the developers will launch the game on the iOS store. At present, the event is going on, a Launch event mission to collect special rewards. There is a signup reward Supply Crate Coupon,  On reaching 1 million downloads, reaching 5 million downloads, and on 10 million downloads you get Constable set. However, this event will last till 19th August.

According to the sources, the developers will host a Streamer battle once the iOS version is out. This battle will be available only for iOS devices. Now, let us wait for the official confirmation from the developers.

Krafton took Instagram to announce the launch of Battlegrounds Mobile India for iOS and gave a hint by posting an image of a question mark where we can see an apple icon instead of the dot.

BGMI is the rebranded version of PUBG Mobile, and it has now become the most popular battle royale game in India. However, the game is only available for Android devices, and this month finally the iOS player will be allowed to play the game.