The long tournament of Battlegrounds Mobile Open Challenge (BMOC) is ended with crazy round 4 , where a lot new teams gave a tough fight to old established teams and becoming a big obstacle for them as a result a lot of big teams didn’t able to qualify for Battlegrounds Mobile India Pro Series (BMPS).

A total of 24 teams has been qualified for the Battlegrounds Mobile India Pro Series (BMPS) starting from 19 May and last match will be played on 12 June, playing in 2 different stages League stage and finals with the biggest prize pool in India of 2 Crores. 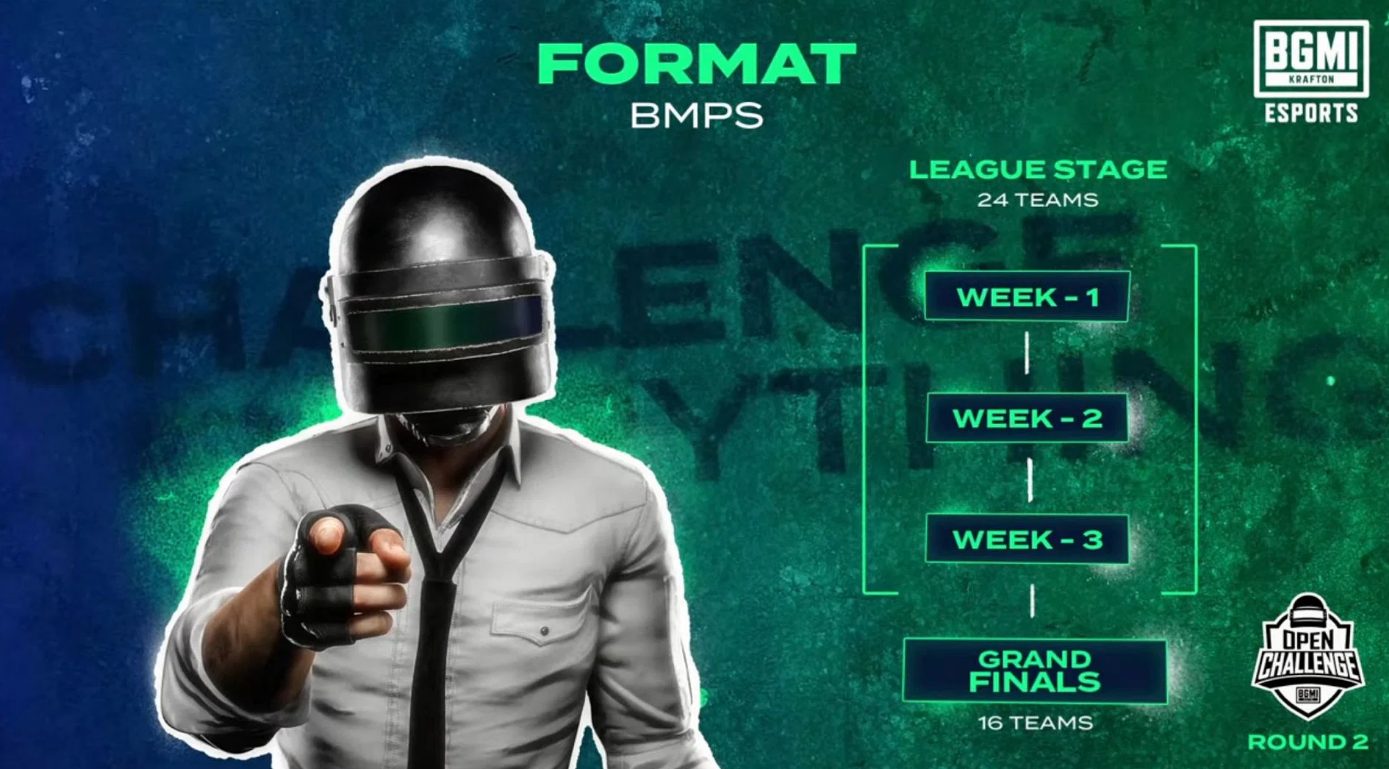 The round 4 of BMOC is quite sorrowful for Fans as their favourite team didn’t make it to BMPS after a tragic performance by the most successful Teams. Player also show their gratitude towards Fans and supports making a promise of working hard and grinding consistently to make a comeback in upcoming tournaments.

The heartbreaking tournaments where teams like Team Xspark , GodL , Skylighz and TSM not able to qualify for BMPS , but on the other hand a lot of underdog team played really well.

Also, most popular team, Soul made a comeback becoming the group toppers getting ready for winning the BMPS, teams like Team XO, OR Esports and Hyderabad Hydras got the form needed for a big tournament are the top contender for winning Battlegrounds Mobile India Pro Series Season 1.