BMPS Season 1 fulfilling the expectation of audience with a thrilling starting on day 1 , where players giving tough competition , making it hard to win matches. A passive game is shown by teams in starting of the match where all the 16 teams in a match stays alive till 20 minutes of the match , every team is focusing on the position points as seen the importance of same in BMOC. 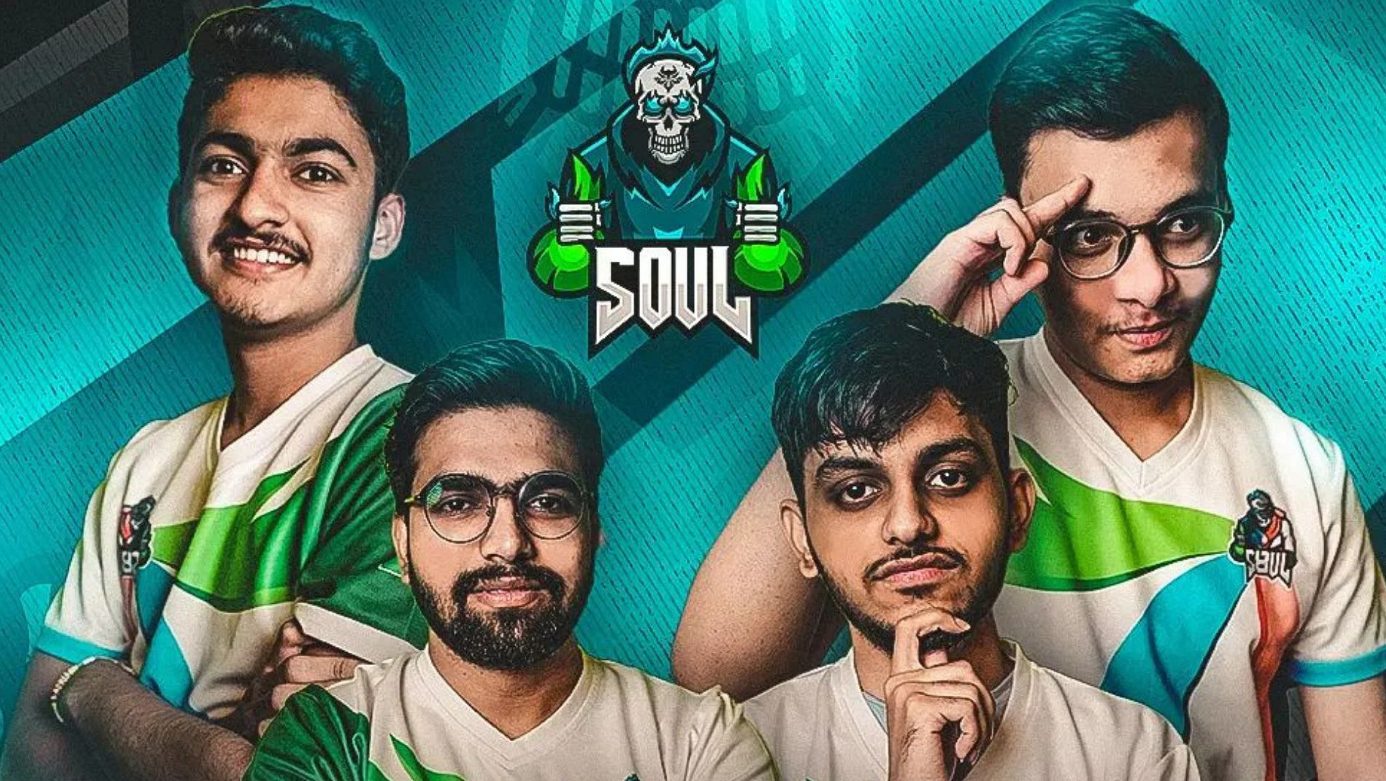 The underdog team, Autobotz Esports also played really well getting 2 chicken dinners making it to 2nd position, old teams like Global esports ,Enigma Gaming and 7Sea Esports had a bad day but can make a comeback in coming matches.