PUBG New State is the successor to PUBG Mobile. Recently the game was announced and it is said that the game will have new weapons and new maps. The game will also launch in India. As the PUBG Mobile is still banned in India, many PUBG Lovers are eagerly waiting for the game to get unbanned, but it looks like the Indian government is not going to allow to bring the game back in the country.

The expected release date is the first week of April 2021.

PUBG New State will be Available for India

Earlier there was news that PUBG New State will not be available in India. But the latest reports claim that the game will be coming in India. One post on Instagram is out by gemwire.gg, that shows the PUBG New State Hindi. 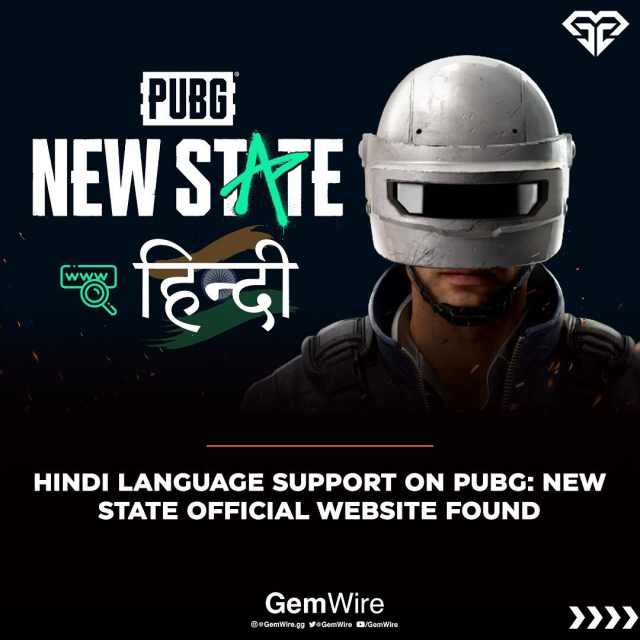 Once the game is released, the user can download the game from Google Play Store and Apple App store. However, the pre-registration of the game is already started.

Check out the Trailer of PUBG New State

How will the PUBG New State Game Look Like?