The popular battle royale game New State Mobile has launched a new Mileage System for rewards. All the gamers can now collect the Mileage Points and reach a certain limit, then exchange them to get special rewards. 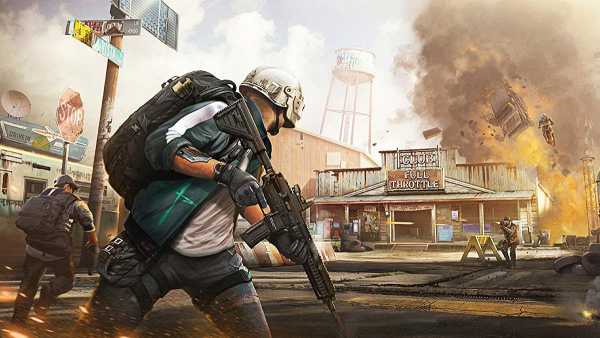 Recently, New State Mobile introduced a special Round Deathmatch, which has rewards like Chicken Medals, Royale Chest Tickets,  the in-game currency. It was launched in the celebration of completing 100 days of the game launch.

The players who open creates using NC and Chicken Medals (currency) or Crate Tickets in the game will get the Mileage Points. For a specific set of rewards, different types of Mileage Points are exchanged.

According to Krafton, once the crate’s sales period ends, the Mileage Points that are collected from the crate will expire, which means the players will use the points while the crate is on sale.

By opening a corresponding crate, gamers can collect a specific type of points. In the new Mileage gauge bar, an icon will be shown up. It will notify you once you have enough points to be collected to claim a special reward. When you click on the icon, it will allow gamers to exchange the Mileage Points to get a special reward.

On February 18, Krafton announced a special Round Deathmatch event that ends on February  24. There are two new Deathmatch challenges that offer rewards to 100 gamers who meet up the conditions. One can participate in both events and can receive rewards for both challenges.

As a part of the challenge, from 100 players, Krafton will choose 50 random players who have won the most round during the event. From the second 100th day challenge, another 50 gamers will be selected till 24 February.