Currently, PMIS (PUBG Mobile India Series) 2020 is the biggest eSports tournament in India. PMIS is organized by PUBG Mobile only, and in the past also we have seen many PUBG Mobile tournaments, but PMIS is the best one. As of PMIS 2019, we get to know about many Indian PUBG Players like SOUL Mortal, Scout, and others.

Due to the Covid-19 pandemic already there is a lot of delays we have seen. But finally, rounds are started online. The registration was done online for one week until 17th May. After that, there were few rounds from those teams that got qualified. Now we have a total of 256 teams including 16 invited teams. 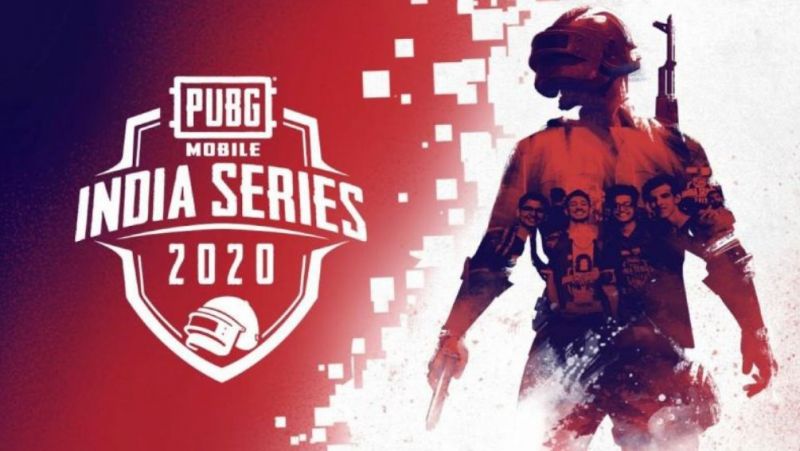 Which Teams are Invited in PMIS 2020?

Did you know: Team Soul will not play PMIS 2020. Check out the reason here. 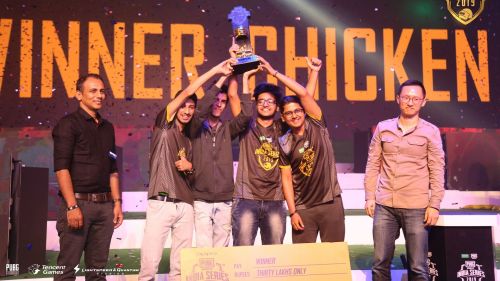 Every PUBG tournament happens in stages where few teams get knocked in each stage. So here is the overall breakthrough so you can get an idea about all stages.

Online Qualifiers: In Online Qualifiers, there will be a total of 256 teams out of which 248 teams will be selected. And the other 8 teams will get a direct invite link to the tournament. All the 256 teams are divided into 16 groups, and each group needs to play 2 matches. From these groups, the top 3 teams with the highest score in each group will be qualified to quarter-finals. Moreover, eight teams outside the selected 48 with the highest number of kills will be added. Then the total qualifying teams will be 56.

Semifinal: In Semifinals all the teams will be divided into 4 groups with eight teams each. In the end, the top 16 teams will make it to grand finals.

Grand Finals: Grand finals will be of three days where all the squads will play 18 matches. In the end, the squad which will have the highest score will be the winner of the PUBG Mobile India Series (PMIS) 2020. And the winner will be awarded Rs.20,00,000. 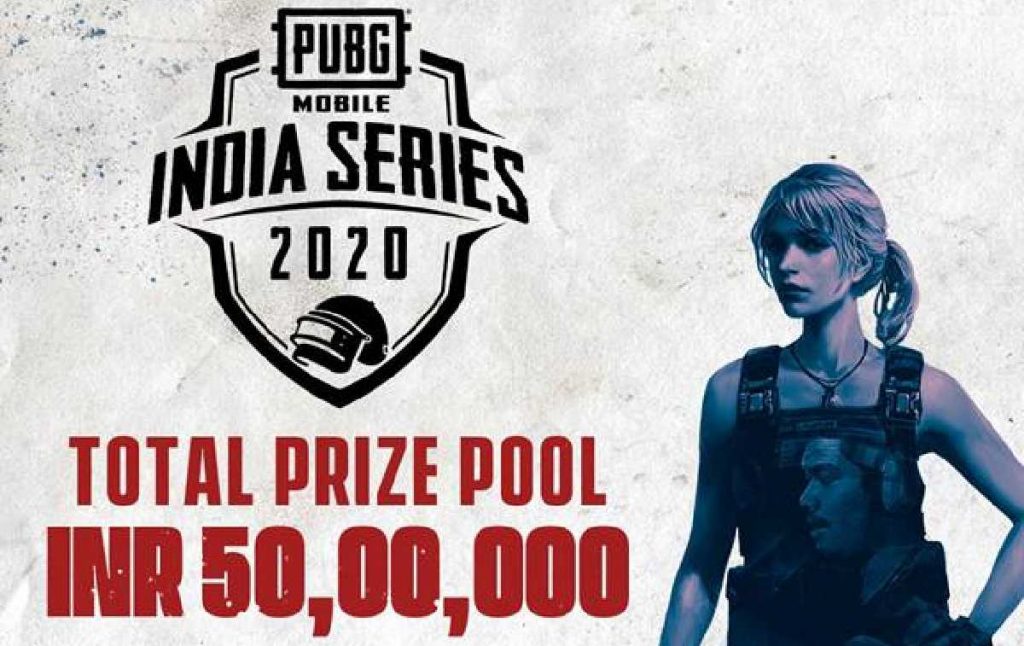 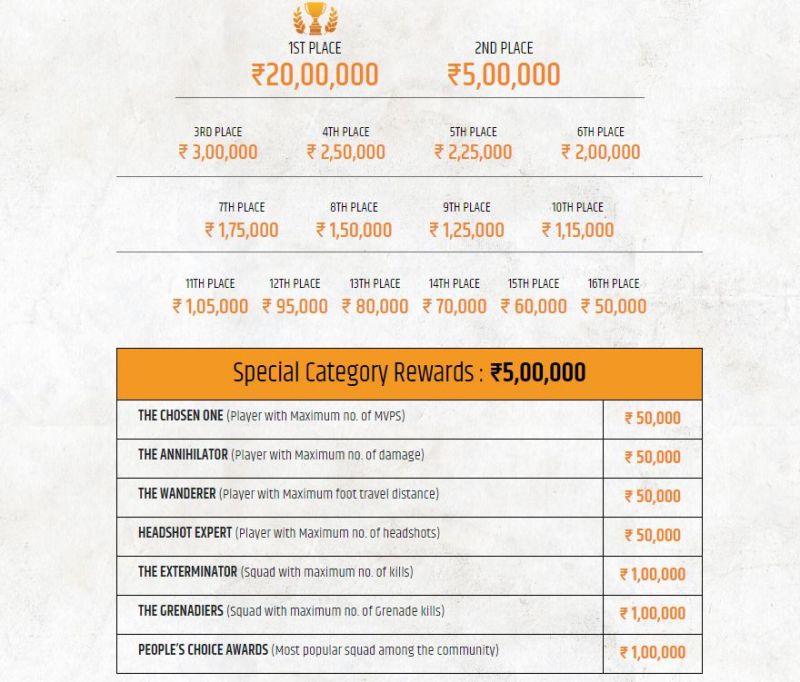 There is a special category reward for all the players and teams who are in grand finals. It has a separate prize pool of Rs.5,00,000.

So this is all about PUBG Mobile India Series 2020. If you think we missed any information then let us know in the comments. And hope you guys participate in the PMIS 2020 and get in the top teams to qualify.