A long league stage of BMPS season 1 comes to an end on 5 June with 16 teams qualify for finals starting on 9 June to 12 June, a complete domination shown by old teams and a difficult tournament for underdog teams. Audience witnessed Team Soul comeback finished on 2nd position with a total of 519 points. Only 2 teams were able to score more than 500 points , OR esports finished on top of the table with 562 points. 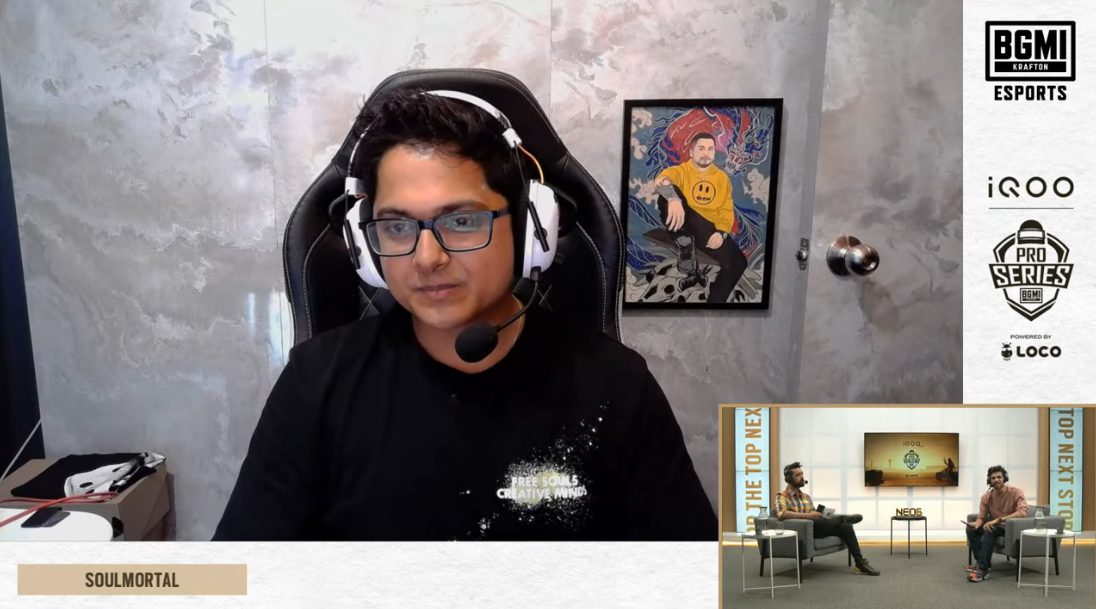 A big surprise was given by Mortal as he played matches on last of the league stage , audience got very excited spammed love during the live stream of tournament. Soul Goblin becomes the only player to crosses 100 finish mark getting ready for the grand finale of BMPS season 1. 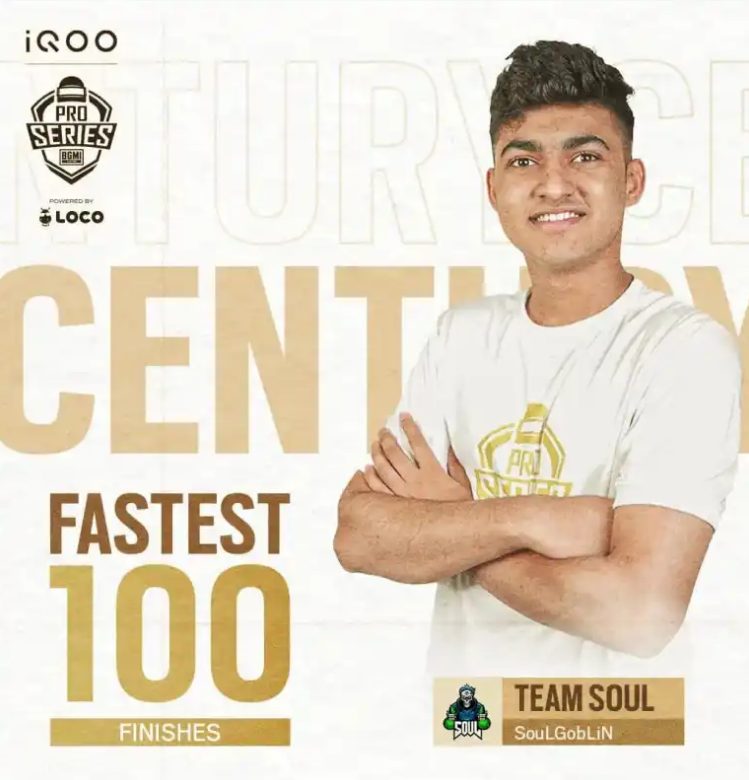 A unfortunate for some teams especially for teams blind finishing on 17th position with same 328 points as 15th and 16th position teams, playing really good gameplay but not able to qualify for the final of BMPS season 1.