Battlegrounds Mobile India Series 2021 has reached its last-second stage, i.e, semi-finals. After a long journey of BGIS, 1024 teams fought against each other, and from that 24 teams have been qualified to Semi-Finals.

The Semifinals of BGIS will start from 7 January to 10th January 2022. The tournament has huge prize money of Rs. 1 Crore, from that the winner will be taking half of the amount Rs. 50 lakhs.

Let us check out the Format and Schedule of the BGIS Semi-Finals. 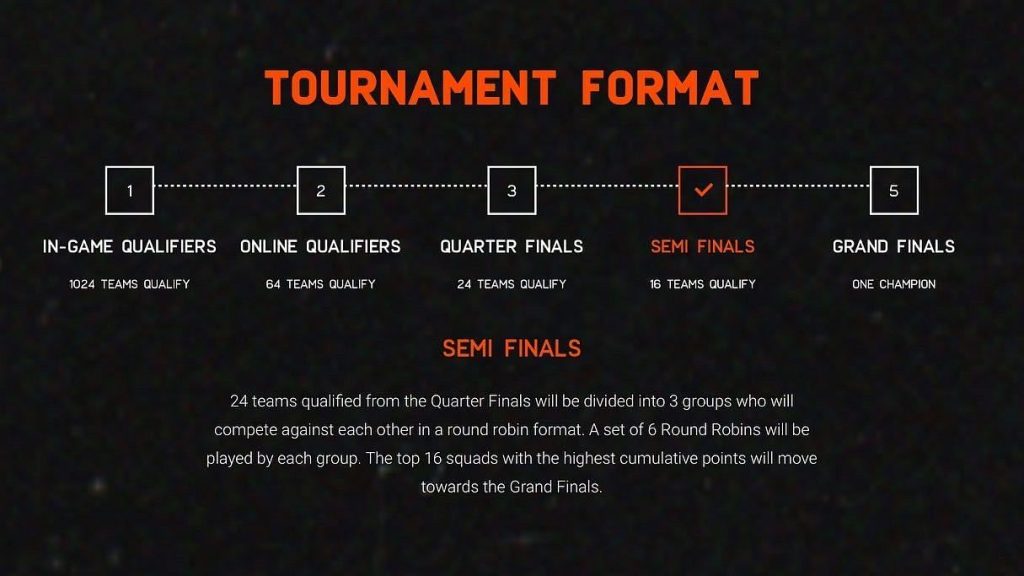 In Semi-finals, the top 24 qualified teams will fight against each other to reach the Finals. There will be three groups, each with eight teams. All the 3 groups will play 4 matches in a round-robin fashion, six matches per day.

Among the 24 teams, the overall top 16 teams will qualify to Grand Finals. The Finals are from 13 January to 16 January.

After a 4 day quarter-finals matches, most of the invited teams are eliminated. One of the popular team like Soul is not a part of semi finals. However, there are some of the favorite teams like GodLike Esports, Team XO, and others. Let us check out the list of Qualified teams for Semifinals:

When & Where to Watch BGIS Semi-Finals?

All the BGIS matches are streamed on the official YouTube Channel in different languages like Hindi and English. 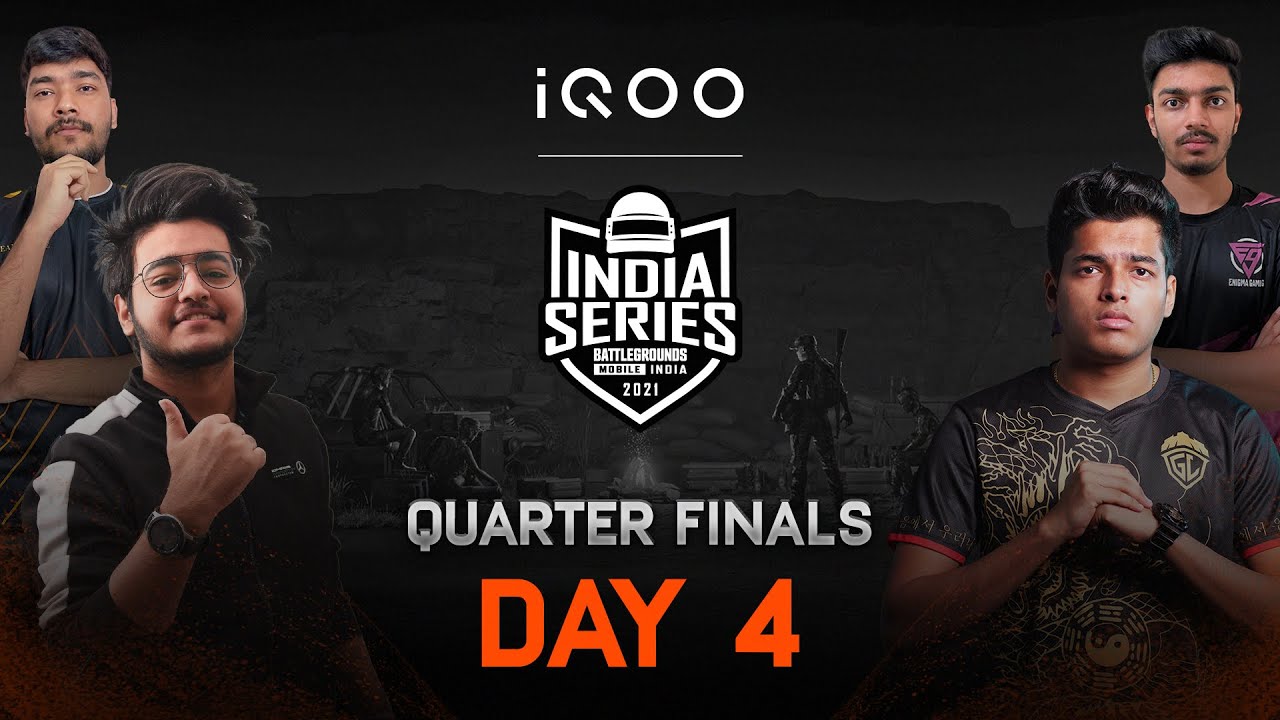