PUBG New State has already begun the pre-registration for both Android and iOS users. According to the leaked details, the game is around the corner to release in the first week of October. But, now there are reports that the global release of the game has been delayed. 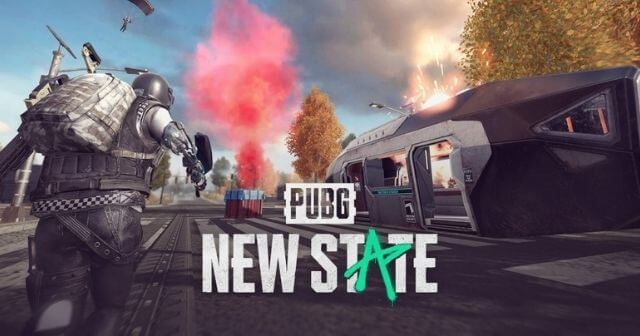 According to the latest reports by the Apple App Store listing, the PUBG New State will be releasing on 31st October instead of 8th October.

The game was announced in February, and the pre-registrations went live earlier this month.  The new battle royale game has finished the second alpha testing and is now on its way for the final release.

Recently, the game has crossed 40 million pre-registrations on iOS and Android. However, the figures on Android do not include China and Vietnam.

PUBG New State is a sequel to the original PUBG Mobile game, and it has improved gameplay as well as graphics. However, this release date is not yet confirmed and is just speculated from the App Store listing. So, let’s wait for the official confirmation from the developers.

The game is set in the year 2051, and it gives the chance to leap in the future.

These are some of the features listed on the Play Store:

How to Pre-Register for PUBG New State?

The Alpha Test is available only for Android devices running on Android OS 6.0 or above. The device should have 2GB of RAM and an iOS device like iPhone 6S or above models running on iOS 13.0 or above.