Garena Free Fire is a battle royale game that has many in-game characters, and it gets added every now and then. The players can choose characters from the huge list as each of them has their own ability. Here, we have brought a few of the best Female Characters of Free Fire. If you want to select a female character, then choose anyone from the given list.

All these characters are so important in your matches, so before you select any character make sure to choose the correct one. Here is the list of the top 10 female characters of the Free Fire game. 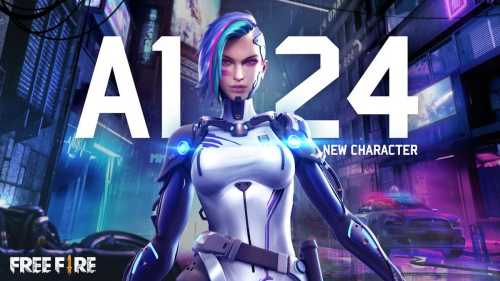 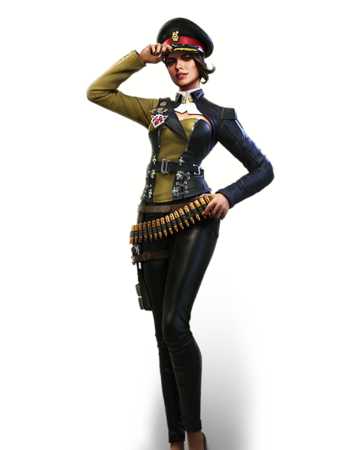 If you like to rain down bullets on your enemies then Paloma character is for you. Paloma is a similar character to Jai but has a different ability.  It has a unique ability called Arms Dealing. If a user uses this ability, then the player can carry extra ammo for their ARs without using the space in the backpacks. This character helps the player to be more aggressive  and dominate the enemies by firing constantly.

Laura is a special agent and she is very good with guns. She has a passive skill-Sharp Shooter that increases the accuracy while aiming down the sights of a weapon. It has the ability to improve the accuracy boost when you are aiming. This character is so useful for long-range gunfights and helps you to win the match. You can buy this character by using 499 diamonds only. 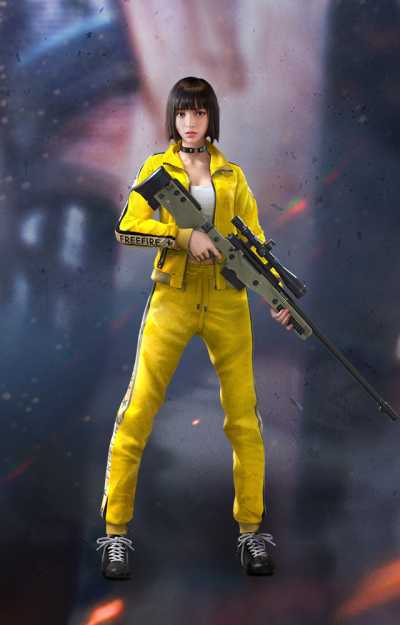 Kelly’s character totally depends on the players when and where to use it as an aggressive or passive character. This character was revamped and from that time her abilities were increased so it can be a great pick. The passive ability of this character is known as Deadly Velocity that is auto-activated when the player is running for seven seconds. Once it is activated, the first shot gives 110% more damage. 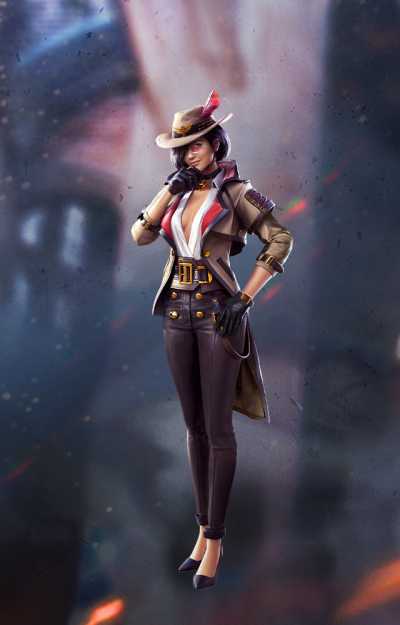 Clu is a private detective that has a special ability called Tracing Steps. It allows to track the enemies’ locations in a limited radius. When the skill is upgraded, the effect of this skill also increases. The skill of this character is similar to Moco’s skill, it can change the fate of the battle in the first period.

Moco character can track any enemy that is shot by her for 5 seconds, this gives you a chance to perform a flanking maneuver or throw a grenade at the spot that enemy is hunkering down. There is one weakness of this character that is, you have to detect the enemies first, if you are under attack then it is useless. With this ability, the opposition is tagged for two seconds after being hit, at the base level. 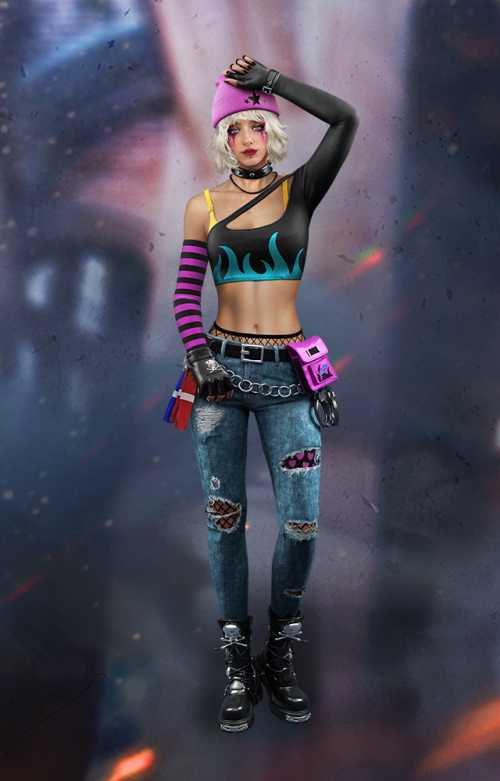 Dasha is a great female character that has the ability to party. This character reduces the fall damage taken and the recovery time falls also. Even, it reduces the recoil buildup and maximum recoil as well. Further, the skill can be improved and the benefits of the skill.

Caroline is one of the most beautiful characters in Free Fire, she is a student and an artist in her school. She follows all types of activities and her appearance is misleading as she is not a harmless girl. This character is a proficient user of the shotgun, and it is not for high school simple girls. We can say, it is a Rush-type character in the Free Fire, even though there is no additional damage. While using Shotgun weapons, she can run fast. It allows the character to quickly approach the enemy that makes her quite dangerous. 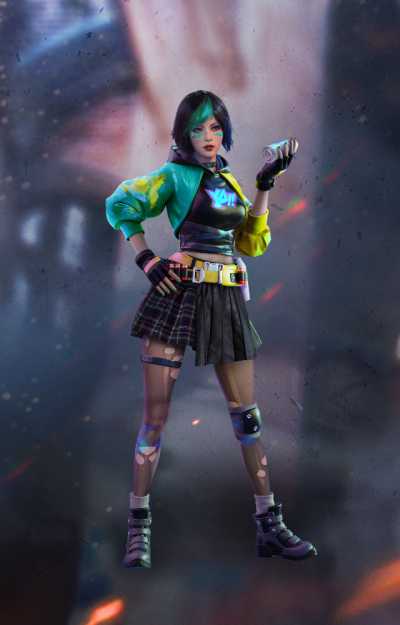 Steffie is an artist that expresses herself through her graffiti. In the entire matches, her skills are helpful, especially, in the last few circles. She has a special skill that creates graffiti, where she and her allies take less damage. The maximum level of damage taken by explosives is 25% and bullet damage by 5% for 10seconds. And the cooldown time is 45 seconds. 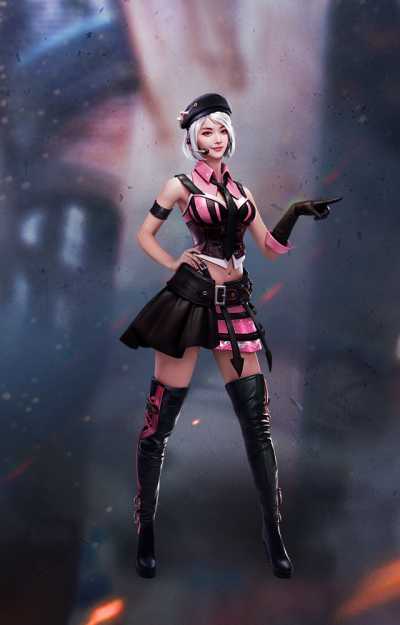 Using Kapella is one of the best choices as it has great abilities. It can increase the healing effect by 10% and the HP lost by allies is also reduced by 20%. The players who use this character can stay in the backlines in a chaotic fight and when the team is going to get knocked out, they can use the active ability to provide short-term sustainability.

So, these are some of the top picks of Free Fire Female Characters.

How to do Auto Headshot Settings in Free Fire?

Garena Free Fire Vs Call of Duty Which Game is Better?