PlayerZon in association with Cosmic eSports, a Tournament Management Organization, has announced a League for Underdogs, namely PlayerZon Underdogs Series 1. This is the first tournament under the name tag and 2nd large tournament by PlayerZon. Again this is being organized on the occasion of PlayerZon’s 3rd Anniversary. PlayerZon has come up with a unique idea this time, for Underdogs, i.e., the teams who are deserving slots in big tournaments but doesn’t get chance to showcase their skills. 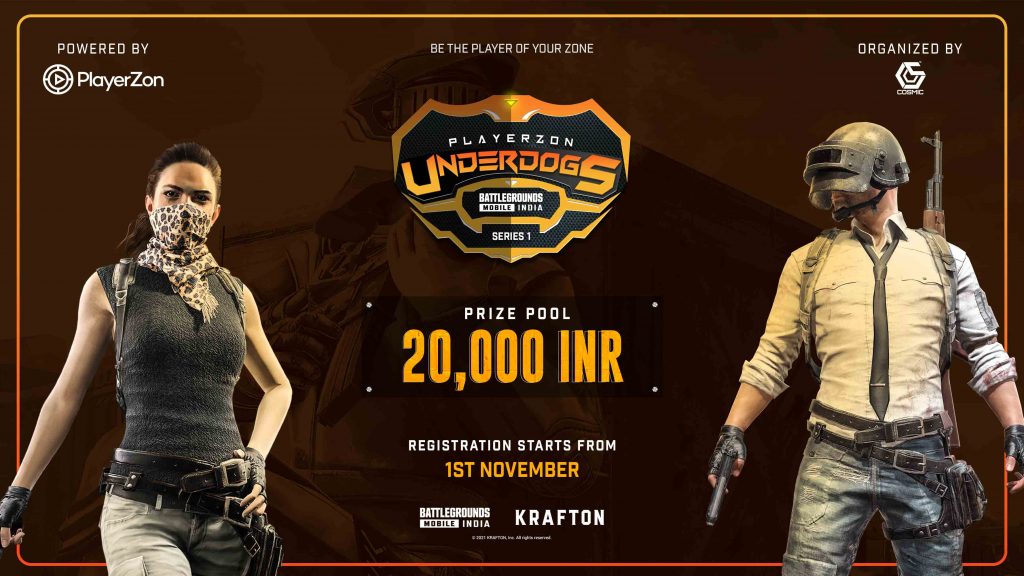 In PlayerZon Underdogs Series 1, every one who plays Battlegrounds Mobile India can take part and represent their teams, showcase their skills and grab the Prizepool by topping the charts.

PlayerZon Underdogs Series 1 Tournament is scheduled from 1st Nov to 30th Nov 2021. The registrations for the same starts from 1st of November 2021 and is scheduled to end on 10th of November. It is expected that the Matches rounds for the tournament may/will start from 11th Nov onwards.

The prize pool is distributed to multiple position winners as shown below: 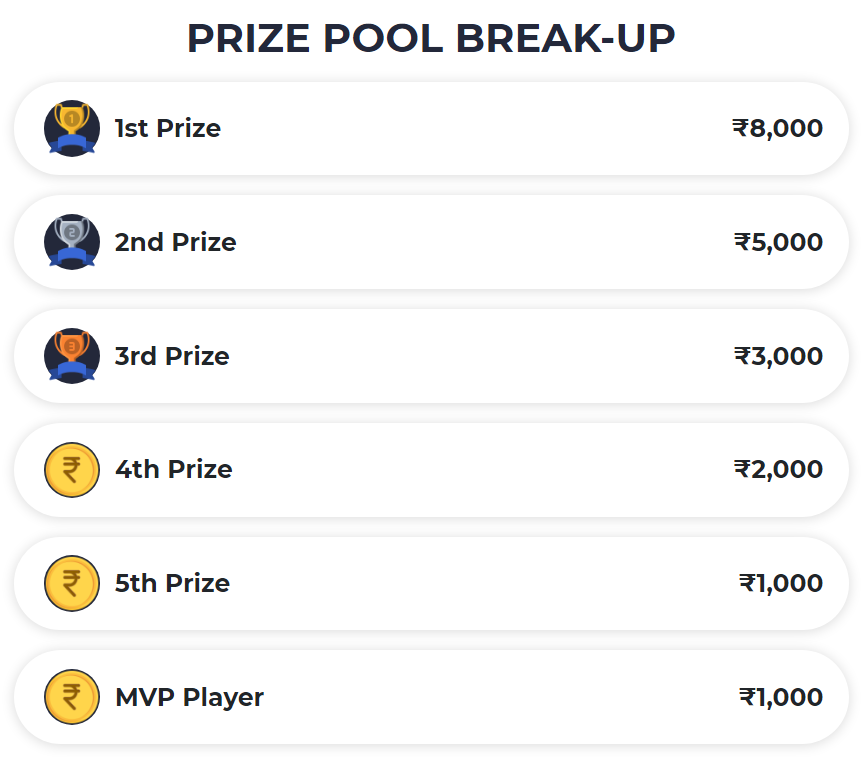 The tournament is divided in to several rounds in which the teams will compete in the groups format. Teams will be divided in to number of groups and will play the round matches to qualify for the next round.

Details format can be seen in the image below: 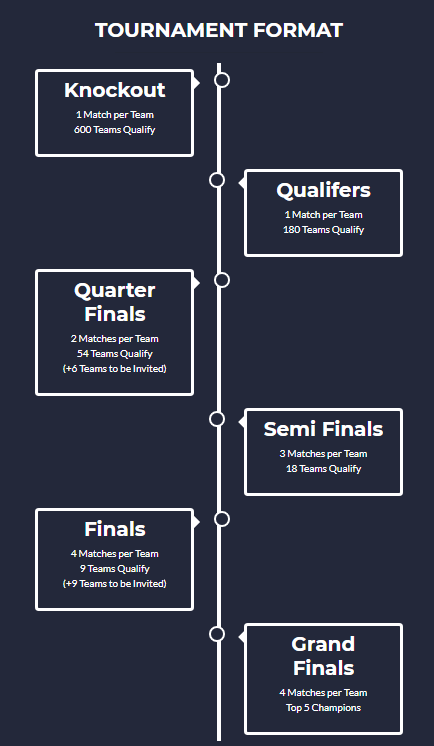 Knockout Round: The total number of teams participated in the tournament will be divided in to groups of 20 teams each and will be playing a Knockout Round.

600 Top teams from the Knockout round will be qualified for the next round, i.e., Qualifiers Round.

Qualifiers Round: Again the teams will be divided into groups and will play the Qualifiers round in which 6 top teams from each round will qualify for the next round and so on.

Qualifiers Round: Total 180 Teams which were qualified from the previous round will be divided in to groups and play the Quarter Finals Round. Each group will play 2 matches and based on the Points table, the top 6 teams from each group will qualify for the next round which is Semi Finals.

Semi Finals: 54 Teams Qualified from the Qualifiers Rounds and 6 Additional Invited teams will compete in different groups and play total of 3 matches each. Top 6 from each group will qualify for the Finals.

Finals: 18 qualified teams from the Semi Finals will play the Finals Round with total 4 matches and top 9 will qualify for the Grand Finals.

Grand Finals: The top 9 teams from the Finals plus 9 Additional Top Invited Teams will play the Grand Finals. Total 4 matches will be played between them in different maps or formats and the top 5 teams based on the points table will be declared as the Winners and get the Prize pool. 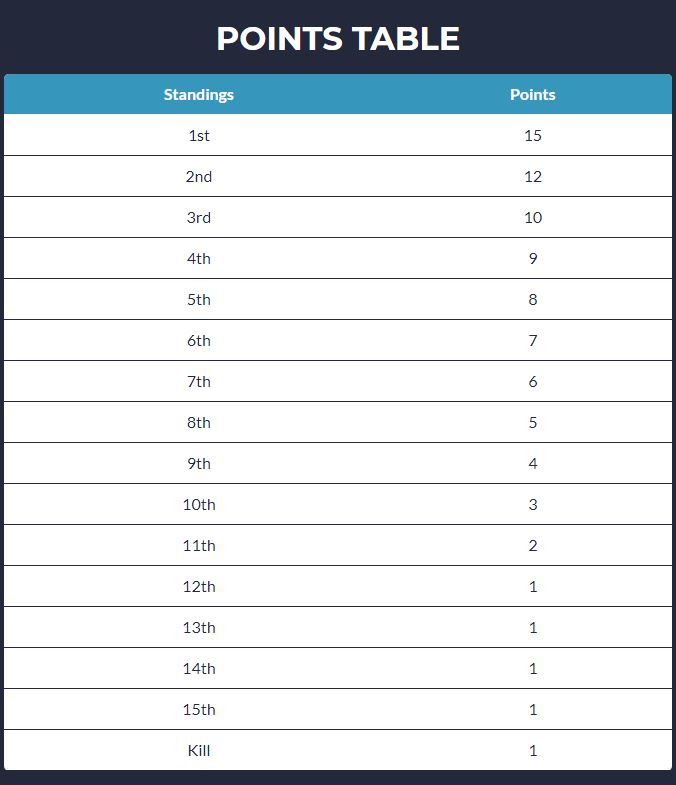 How to Register for PlayerZon Underdogs Series 1 Tournament?

The first ever tournament which will have it’s registrations on the PlayerZon App. The registrations begins from 1st Nov 00:00 AM. Follow the steps below to register for the tournament:

Creating a Team for the Tournament:

Joining any existing Team for the Tournament using Team Code:

Once the registrations are closed, tournament rounds will begin. You will get each information in MY TEAM & MATCHES Section of the tournament in the app itself.

You can also find your upcoming matches, Room ID and Password in the same section.

You can also track your progress, result and other details inside the app in the tournament section.

Have any doubts or query? Don’t worry, just comment below, we will surely help you out as soon as possible.

So are you guys ready for this tournament? Keep the app updated before the registrations begin! Wish you Best of Luck for the Tournament! 😉