How to Download PUBG New State on Windows PC

Yes, you can download and play PUBG New State on your PC.

PUBG New State is launched in over 200 countries. It is a new battle royale game that still has so many bugs and glitches, but the developers Krafton are fixing it. The newly launched game has already crossed 10 million downloads on Play Store.

The game offers futuristic gameplay, nice graphics, new maps, vehicles, and new items. At present, the game is available on Android and iOS devices. However, most of the players are excited to play games on the PC as it gives a different experience.

If you are a gamer, you might know how realistic it feels while playing a battle royale game on PC. So, most of them want to know whether they can play a game on PC or not. In reality, Krafton has not yet released a PC version of the PUBG New State, but still, you can play it if you want to. 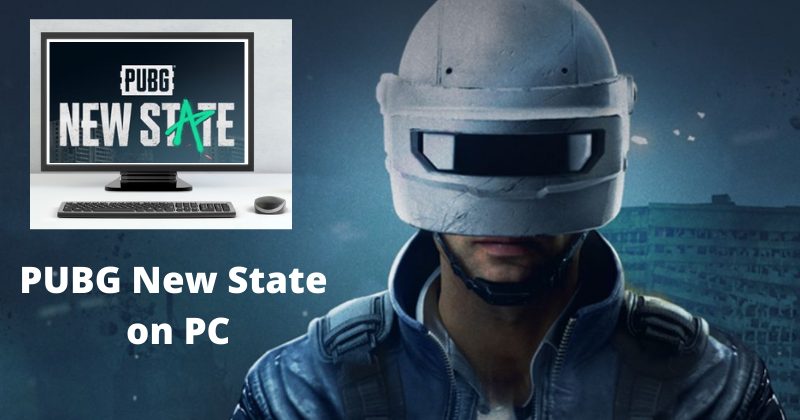 One of the best and most popular options to download any game on PC is using Android emulators. There are so many emulators available for Windows PC that helps you to play games on PC. PC emulators like Bluestacks, LD Player, Nox player are some of the best emulators to use.

If you are using Windows 11, then you don’t need to use an emulator as PUBG New State is available on the Amazon Android App store. As windows 11 now supports Android apps, you can install Google Play Store on Windows 11.

How to become a Pro Player in Battlegrounds Mobile India (BGMI)?

BGMI: How to Change Language in Battlegrounds Mobile India

BGMI: How to Get Materials in Battlegrounds Mobile India