Everyone knows, to get the characters, the players need to spend diamonds or gold. Using gold coins is very easy, but there are characters who need diamonds to get unlock and diamonds are harder to get. So, here we are going to talk about the most expensive character in Free Fire.

Every character has special abilities that are used in different situations. Take a look at the top best and expensive characters in Free Fire 2021. 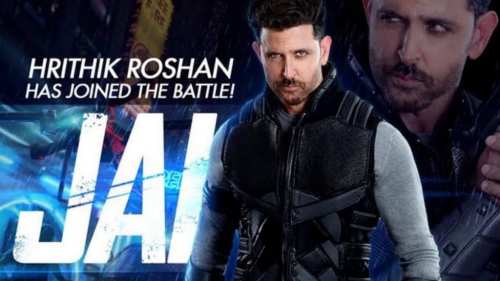 Jai character is the most aggressive character who has the ability to raging reload. It lets him automatically reload his weapons. He is based on the Bollywood superstar Hrithik Roshan. 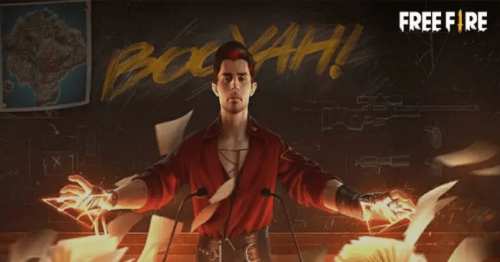 Captain Booyah is a popular character and the avatar of KSHMR. In Jiu-Jitsu mode his partners get a 500% EP conversion rate in a 6m radius. K is a professor and jiu-jitsu expert and has the ability to called Master of All.  In psychology mode, it recovers two EP every three seconds with 100 EP. 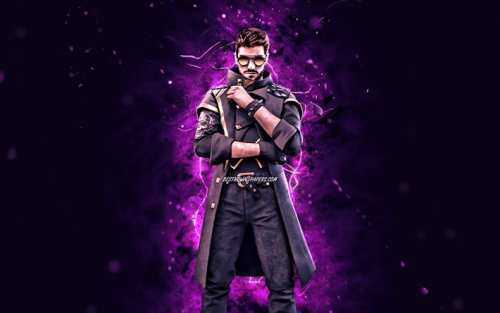 DJ Alok is the most popular and the most expensive character in Free Fire. The ability of him is called “Drop The Beat”. It creates 5m aura around and gains 10% movement speed buff and a healing rate of 5HP/second. 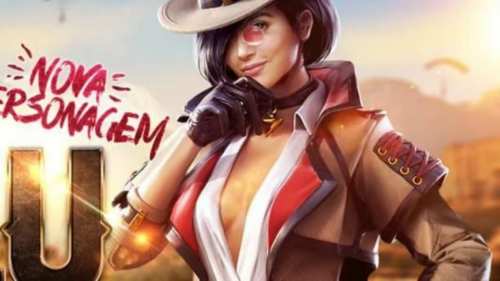 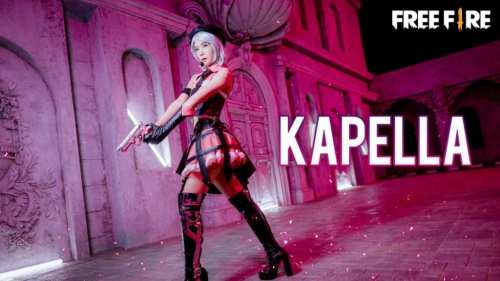 Kapella can increase the effects of healing items and healing skills by 10% at level 1. With this, it reduces the HP when it is downed by 20%. The effect of healing items is increased by 20% and HP loss is down by 30%. 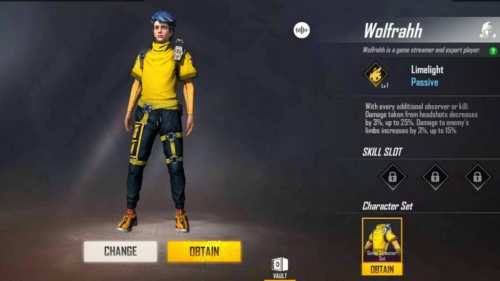 Wolfrahh is a video game streamer who has the ability to decrease the damage taken from the headshots by up to 25% with every viewer. 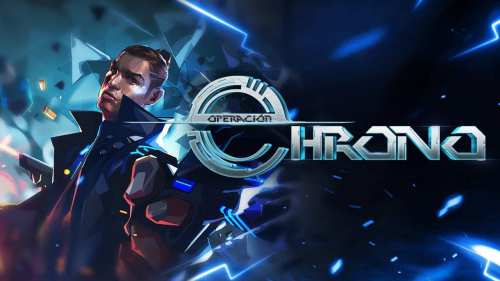 One of the most powerful characters in the Free Fire. His active ability is called Time-Turner, and he can create a force field that blocks 600 damage from enemies.