All the Indian gamers are eagerly waiting as to which game will be releasing. First, either FAU-G, a Made in India game, or a PUBG Mobile. Everyone knows, PUBG Mobile was banned in India in September by the Indian government with many other Chinese Apps. But the game is so popular in the country; the developers are getting a separate Indian version for all the players.

When the game was banned in India, FAU-G, an Indian game was announced by the Bollywood actor Akshay Kumar. The game is played at Galwan Valley at the border of India and China. The teaser was released on the occasion of Dusshera, and now there are reports that the game is all set to launch this month.

When is Fau-G Game Releasing?

The developers of FAU-G has not announced any official release date yet. But as per the reports on InsideSport, they are getting news from the sources which says the game is all set to release in December. nCore team is trying so hard to release the game before 2021, and we think this news might be true. 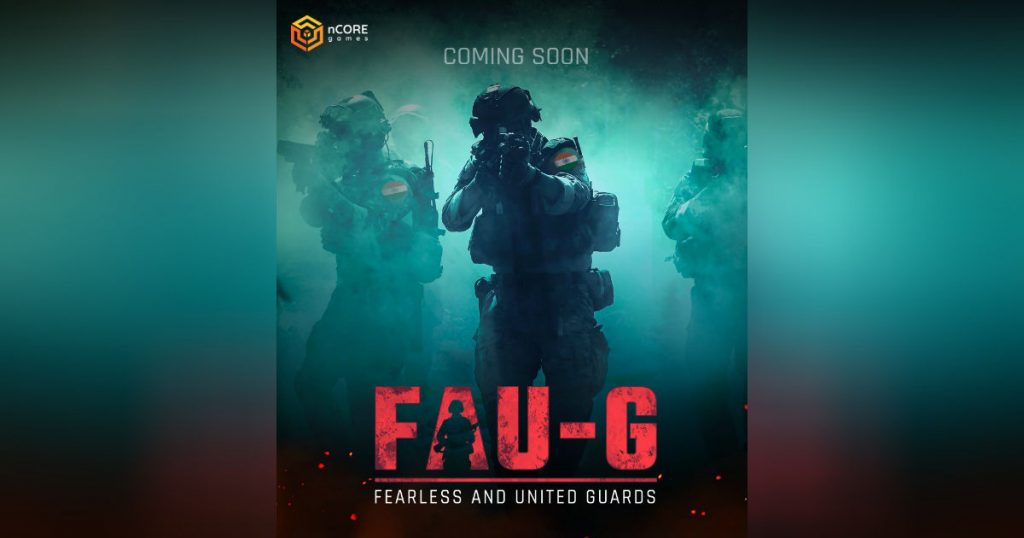 The pre-registration of the game has already been started from 30th November, and it has created records of registration for more than 1 million within three days. If you haven’t registered yet, then you can do pre-registration from here as we have explained with a step by step guide on how to do it. Once you do registration, you will be notified when the game is available for download.

Once the game will be launched, you can download the game from the official App Store, or the APK Link will be available on the official website.

However, the FAU-G game’s official website is not yet out, but you can get all the details through game promoters nCore games.

How to Pre-register for FAU-G?

The pre-registration for the game has already started. You can visit the given link and pre-register to get notifications.

Till now, we only know the registration detail, and the game is based in Galwan Valley. Apart from this, there are no other details out like download size, compatible devices, launch date, and more. We need for the officials to announce the launch date and all other details.