And the Winners are... 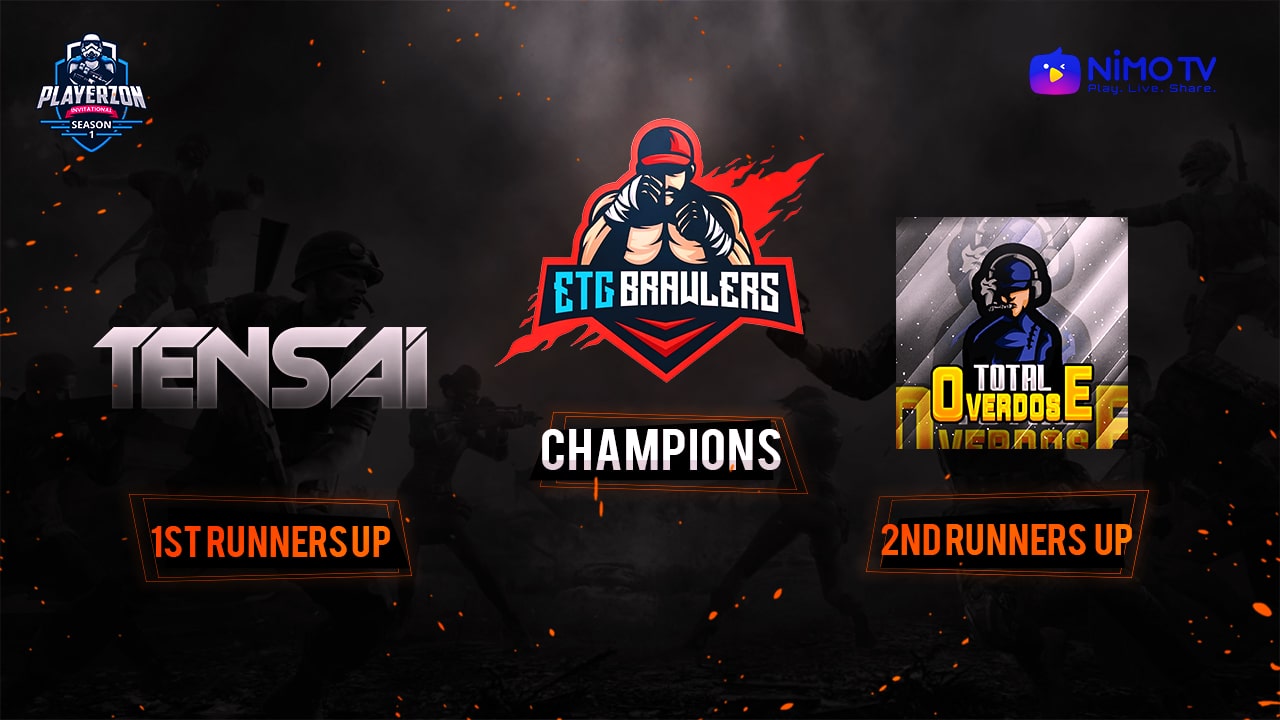 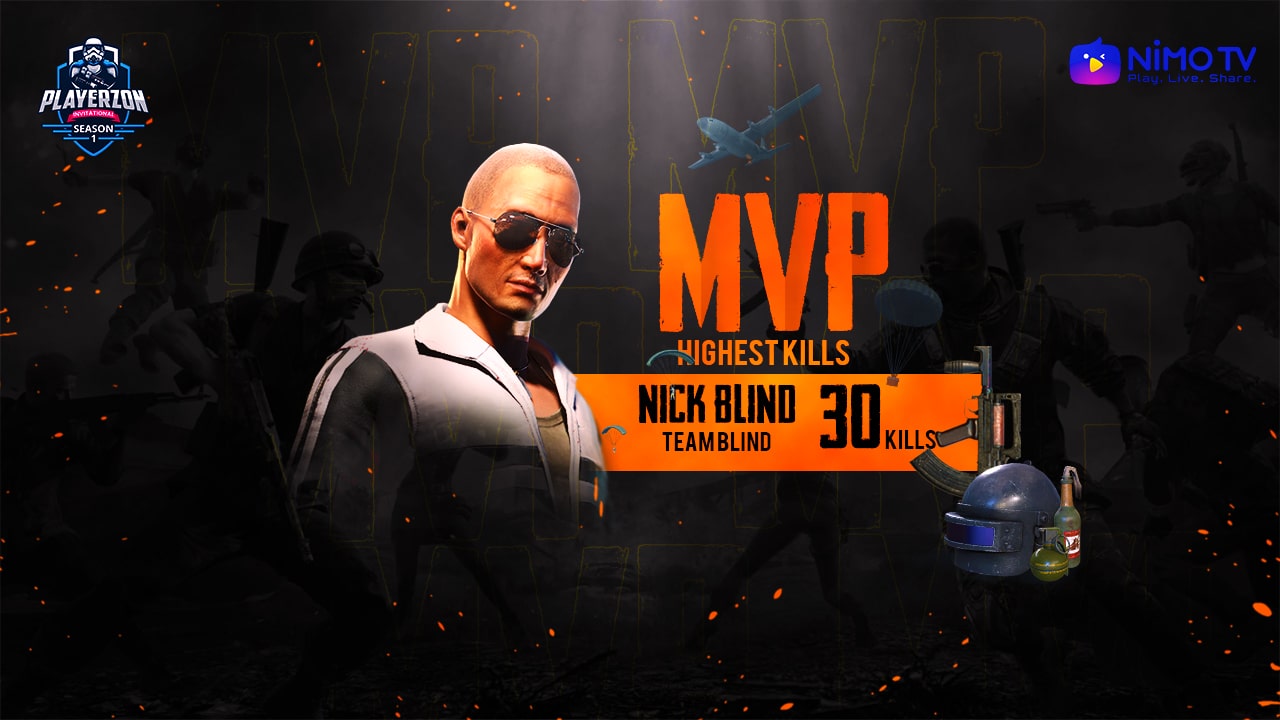 On the occasion of PlayerZon’s 1st Anniversary, we proudly present you with "PlayerZon Invitational Season 1 - PUBG Mobile".

It is going to be the first Official Grand PUBG Mobile Tournament from PlayerZon and we are very delighted to invite the Top eSports teams (PUBG Mobile) from all around India to take part in this event.

The event will run for 3 days. The qualifier round for each group is to be held on each day followed by the finals on the 3rd day.

There will be a total of 32 Invited Teams, divided into two groups. Multiple games will be played by them in the qualifying round to get to the finals.

The tournament details like Room ID and Password, match updates, etc. will be shared to the participating teams through Discord Server. So make sure to join PlayerZon Discord Server.

All the matches will be Live Streamed on PlayerZon YouTube Channel and NimoTV.

A unique points based system, given below, will decide the standings of the teams. Top 8 teams from each group will proceed to the finals.

The teams qualifying in the finals will be rewarded as per the Prize-pool given below.

Who are eligible to participate?

Not eligible? Don't worry. Keep playing regularly at PlayerZon. Also, we are soon going to come up with other Open PUBG Mobile Tournament in which everyone can take part. Stay tuned and active at PlayerZon! 😉

GROUP A GROUP B FINAL

In A Fraction (IAF)

In A Fraction (IAF)

GROUP A GROUP B FINAL